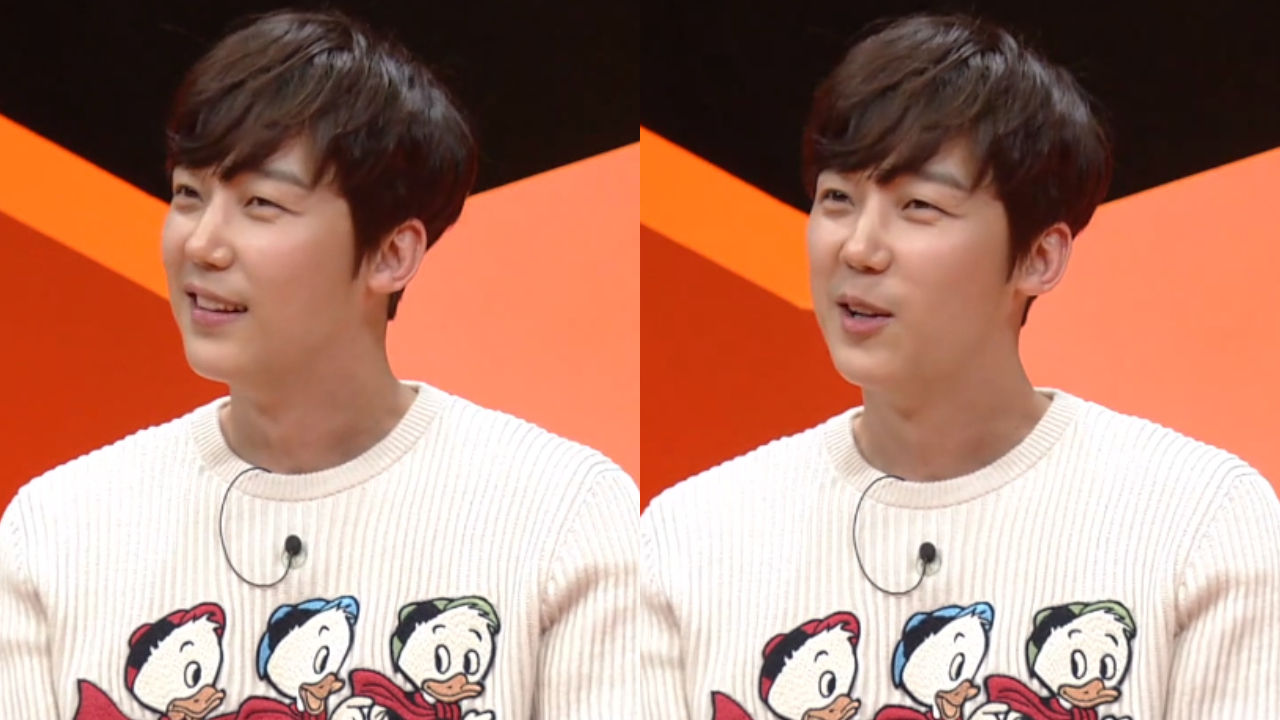 Actor Yoon Jong-hoon shared that he is okay with becoming a househusband.

During the talk, Yoon Jong-hoon revealed that he likes doing housework.

Yoon Jong-hoon said, "I enjoy doing things around the house such as cleaning, doing laundry, dish-washing and cooking."

Then the actor said that he met his father's friends not too long ago, and they told him something he believes felt odd.

Yoon Jong-hoon said, "They told me to get married so that I can get taken care of at home. That sounded really odd to me, because it's not like only women can do housework; men can do it as well. It's not a job for one particular gender."

He continued, "If my future wife enjoys doing things outside the home, I'm willing to stay at home and become a househusband."

Upon hearing his words, the hosts gave Yoon Jong-hoon the thumbs up and asked, "What type of girls do you like then?"

Yoon Jong-hoon answered, "I like girls who have a clear set of their own thoughts and values."

He resumed, "I like those who are forward-looking and have their own things to do."