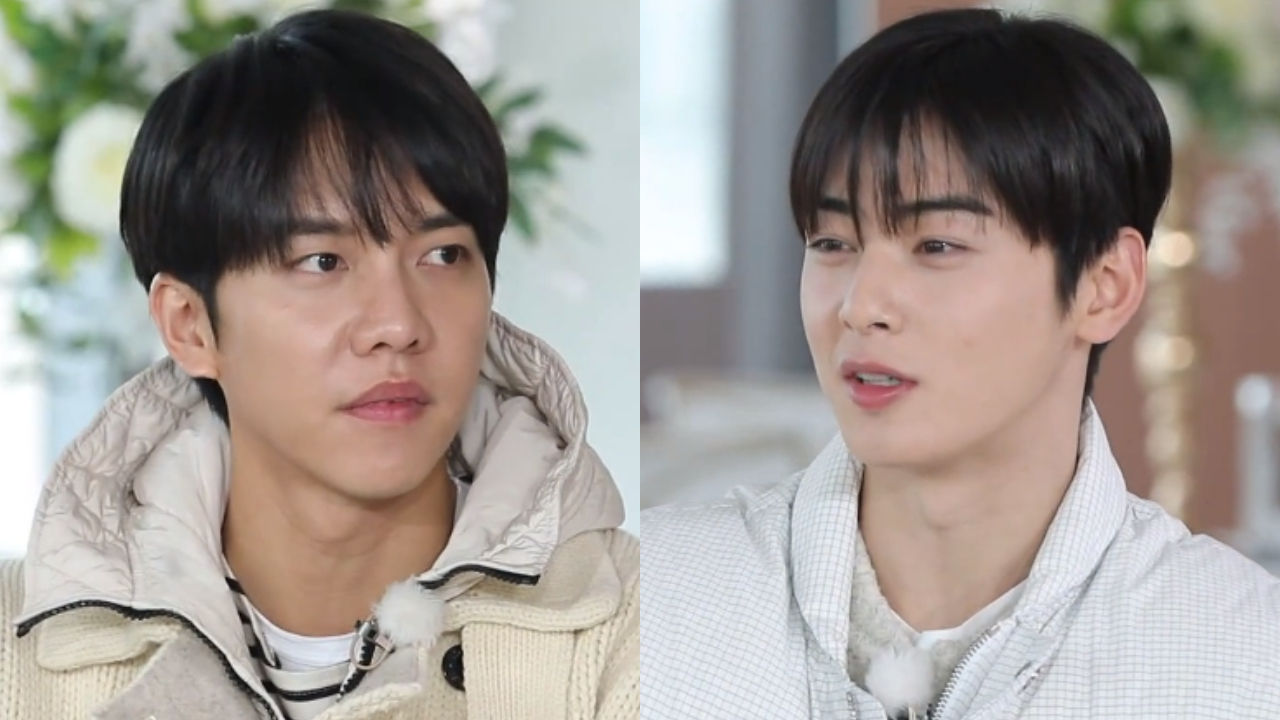 On February 7 episode of SBS' television show 'Master in the House', the cast members sat around to talk about marriage.

Out of the cast, Shin Sung Rok and Kim Dong Hyun were married and they both said that they highly recommend people to get married.

Shin Sung Rok explained, "After marriage, I was able to focus on my work better, and things at work started working out better as well."

Kim Dong Hyun nodded and commented, "I totally agree. It was the same for me. Marriage had a positive impact on me."

Then, Lee Seung Gi said, "Yeah, I definitely believe marriage is something that needs to happen in my life."

He continued, "Before, it was like, 'Well, I'm sure I'll get married one day. The time will come.'"

He resumed, "As I'm getting old now though, I feel like I'm at the crossroads where I have to choose one between staying single or getting married."

Cha Eun-woo said, "I do want to get married in the future. People live up to 100 these days, and I might get too lonely otherwise."

He went on, "But marriage isn't something that I ever thought about it that deeply yet."