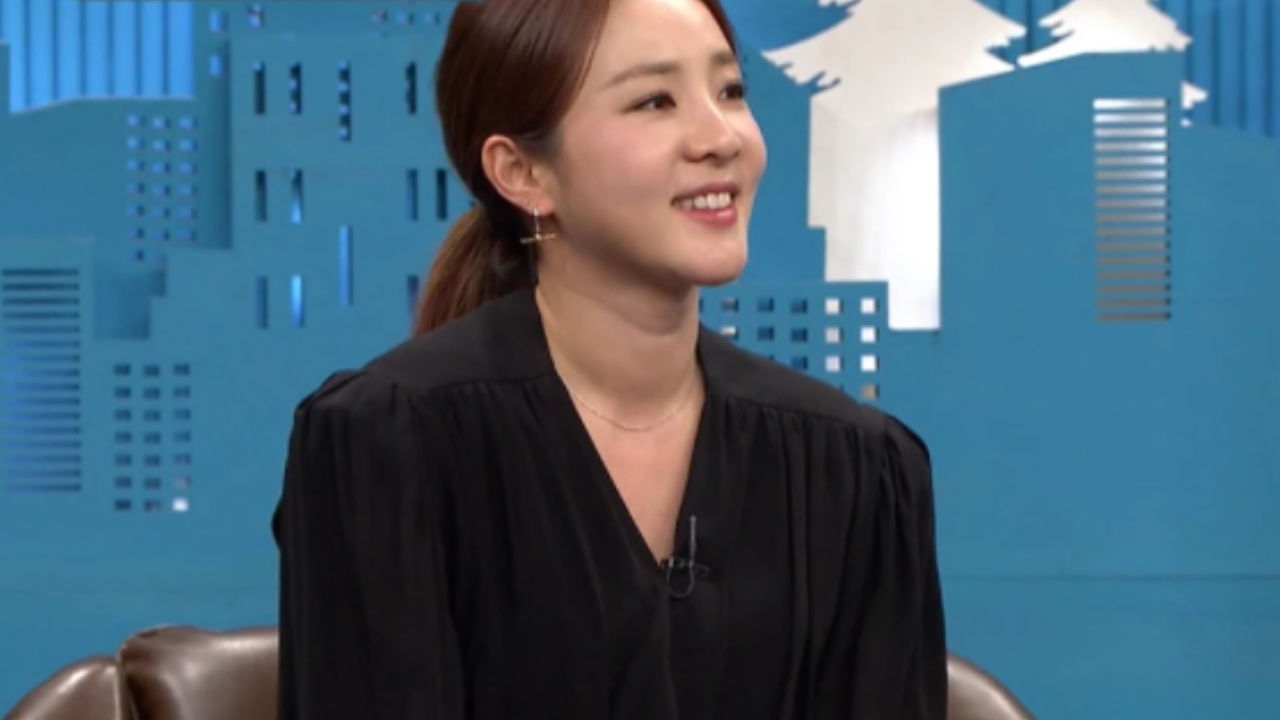 While DARA smoothly hosted the show, fans could not help but notice her swollen neck.

As they were seeing more and more of DARA's close-ups, they became certain that her neck was unusually swollen.

They said it almost looked like she has a problem with her thyroid.

According to fans, DARA's neck has never been this swollen in the past.

Even last month, her neck looked completely fine when seen on television.

After spotting this, many fans took to DARA's social media to express their concern over her health.

They wrote comments such as, "You should go see a doctor. Your neck looks too swollen.", "I'm worried about you. Please give yourself enough rest.", "Please be well at all times, unnie!" and so on.