[SBS Star] VIDEO: Fans Are Going Back to Watch the Greatest BTS Fan Chant at the Rose Bowl

[SBS Star] VIDEO: Fans Are Going Back to Watch the Greatest BTS Fan Chant at the Rose Bowl 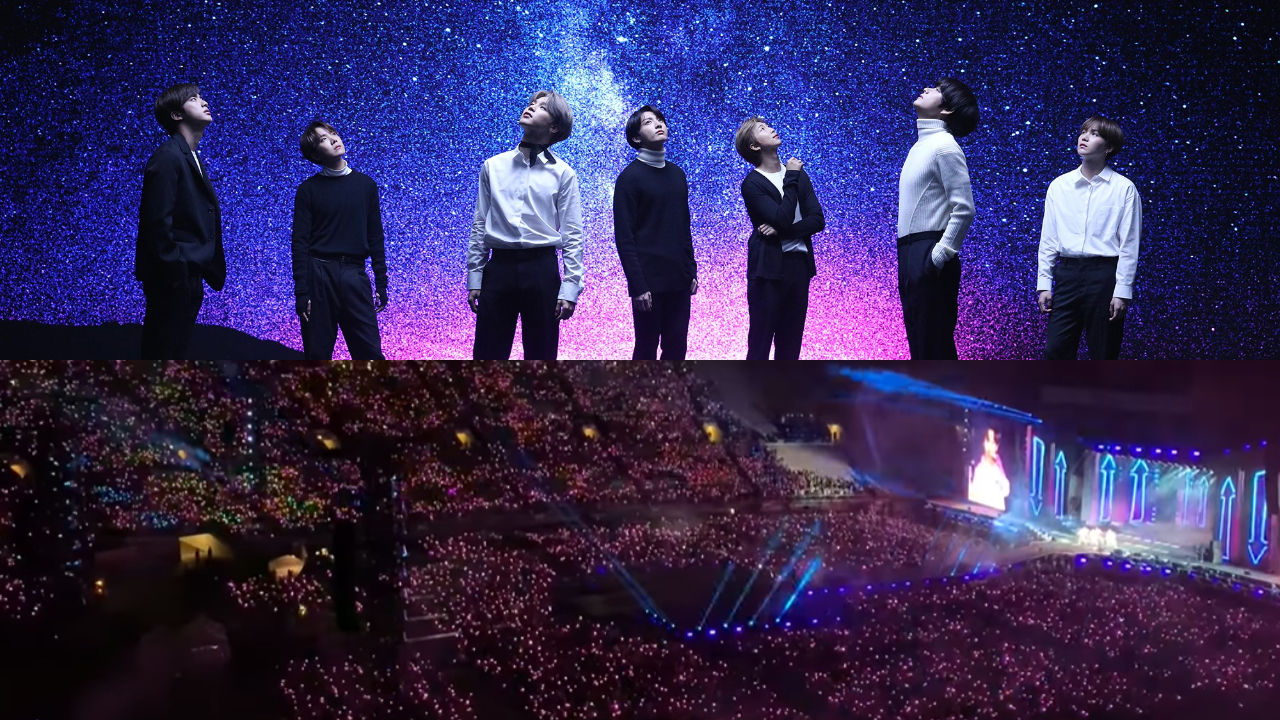 K-pop boy group BTS' fan chant at the group's concert is in the center of attention at the moment.

Recently, a lot of ARMY (the name of BTS' fandom) have been going back to watch some BTS concert videos.

It all began since it has been a very long time since they actually enjoyed BTS' performance at a concert.

While doing so, they found one video by a fan which was recorded at the Rose Bowl, Los Angeles in May 2019.

At that time, BTS held the group's world tour 'LOVE YOURSELF: SPEAK YOURSELF', and thousands of fans attended the concert.

This fan filmed the video from the top of the stadium during 'Boy with Luv' performance.

Although it was not a great quality video shot with a professional camera, over 1 million people have watched it.

The reason was because it well-showed the ocean of ARMY BOMB (the name of BTS' official light stick) around the venue.

As the members of BTS sang the song, the color of the ARMY BOMB switched from this to that in such a beautiful way.

Not only that, but also all fans loudly chanted together to the song.

Some say that it is one of the greatest BTS fan chant videos of all time, and many just cannot stop watching the video even today.