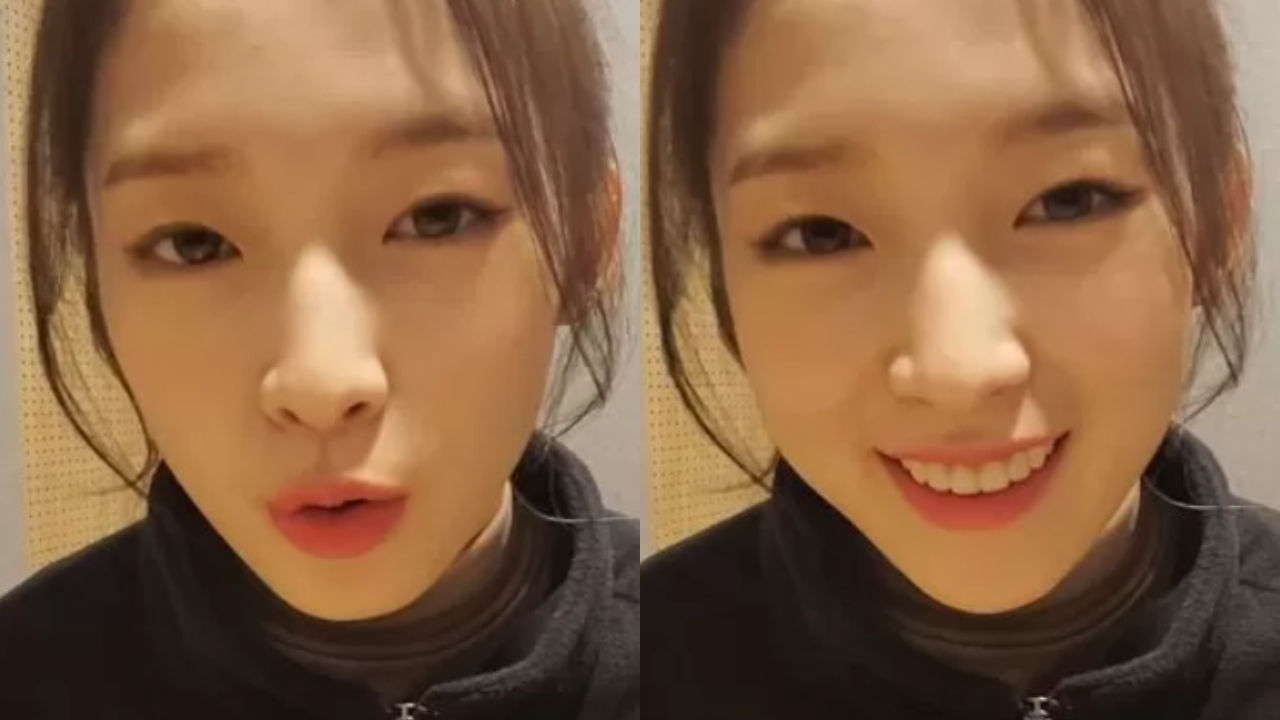 K-pop girl group OH MY GIRL's member ARIN complained about being old despite still being young.

On January 8, ARIN went live on NAVER V LIVE for a conversation with fans.

On this day, ARIN asked fans if they saw anything that changed about her.

Then one fan said, "Yes, the fact that you are a year older now."

As soon as ARIN heard this, her opened her eyes widely and commented, "What? Why are you saying that to me?"

She continued, "I honestly don't like talking about age these days. Recently, my fellow members have been telling me that I'm old."

She pulled a sad face and resumed, "They keep talking about it as well. It makes me sad."

Upon watching this part of the broadcast, fans left comments such as, "Are you kidding me? You are only 22!", "Aww! Our maknae is getting old! lol", "Girl, you are still very young. Don't worry!" and so on.