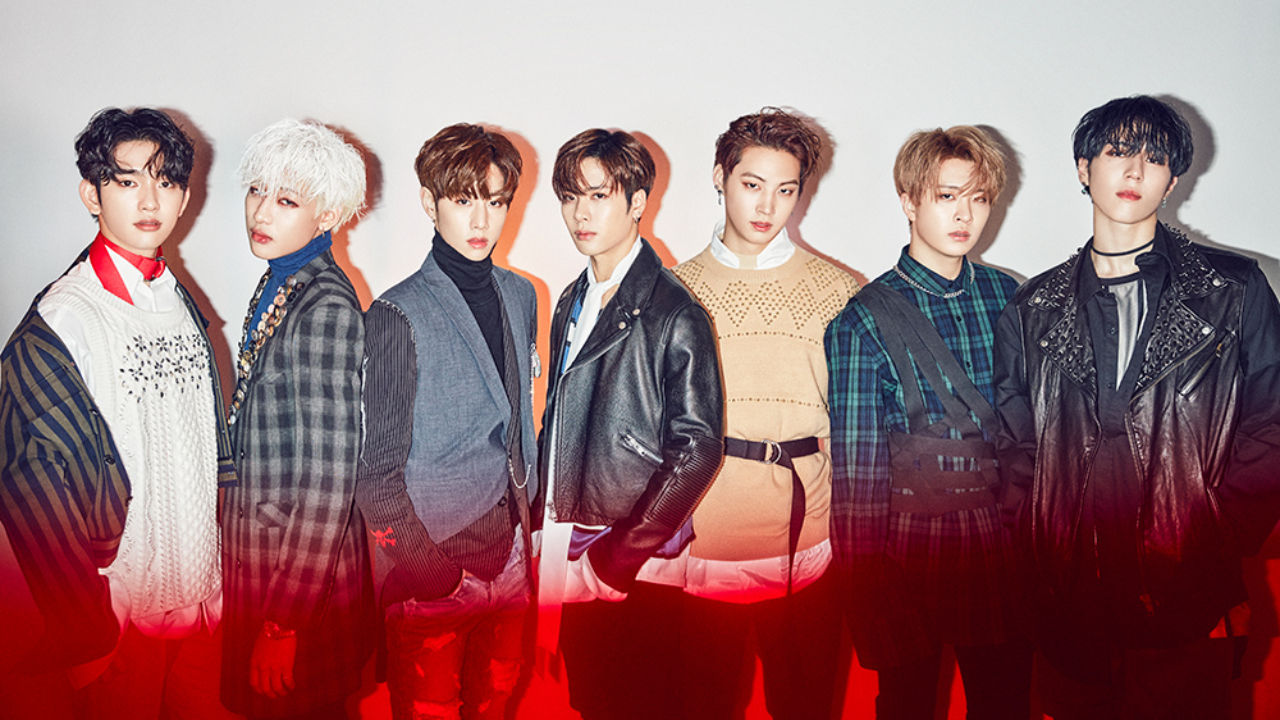 K-pop boy group GOT7 and the group's management agency JYP Entertainment have decided to part ways with each other.

In the afternoon of January 11, JYP Entertainment shared an announcement about GOT7.

JYP Entertainment said, "Our contract with GOT7 ends on January 19. As it is approaching soon, we have had many discussions with GOT7 regarding the matter."

The agency continued, "After the discussions, we have concluded not to renew our contract with one another."

They resumed, "GOT7 made debut on January 16, 2014. Since then, the group has become a globally-popular K-pop group."

They added, "We would like to express our deepest gratitude to all fans for their support for the last seven years. We wish the best of luck to the members of GOT7, and will continue to show support for them."

The members of GOT7 are reportedly signing with different management agencies.

However, It has not been officialized whether they will continue promoting as a group in the future.