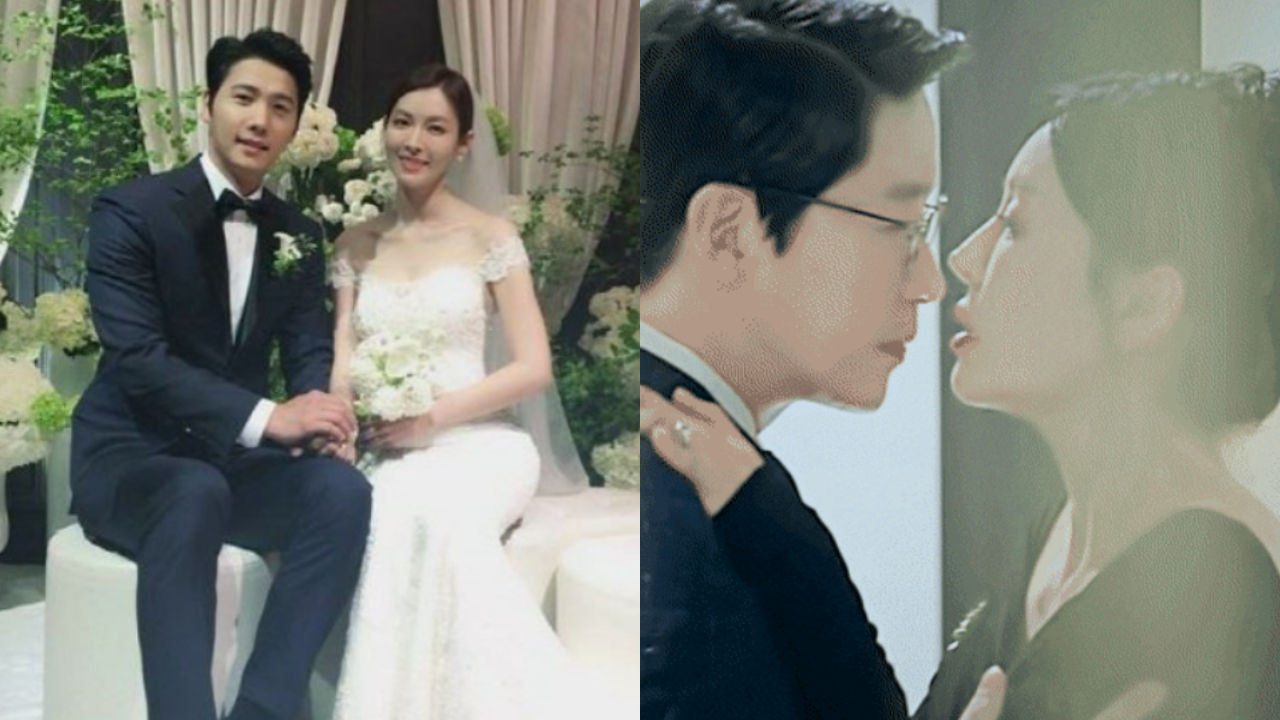 Actress Kim So Yeon revealed what it is like to watch kissing scenes in 'The Penthouse: War in Life' with her husband actor Lee Sang Woo.

On January 9 episode of MBC's television show 'Hangout with Yoo', Kim So Yeon's interview was shown.

During the interview, Kim So Yeon was asked what Lee Sang Woo thought of her acting in 'The Penthouse: War in Life'.

Kim So Yeon said, "There are quite a few kissing scenes in the drama. So, my husband actually stopped watching it from some point."

She continued, "Since then, I have just been showing him those parts which I think are good scenes."

Then, the host Yu Jae Seok laughed and commented, "It's understandable. Even though you both act, that can be the case."

Kim So Yeon added, "It's me who stops him from watching it now. While watching together, I tell him to go stay in our bedroom for a bit when I know it's time for my kissing scenes to come out."

Recently, Kim So Yeon has been gaining a lot of attention for showing great acting skills in SBS' drama 'The Penthouse: War in Life'.