[SBS Star] "Will They Continue to Stay Together?" All Members of GOT7 Post "#GOT7FOREVER" Online

[SBS Star] "Will They Continue to Stay Together?" All Members of GOT7 Post "#GOT7FOREVER" Online 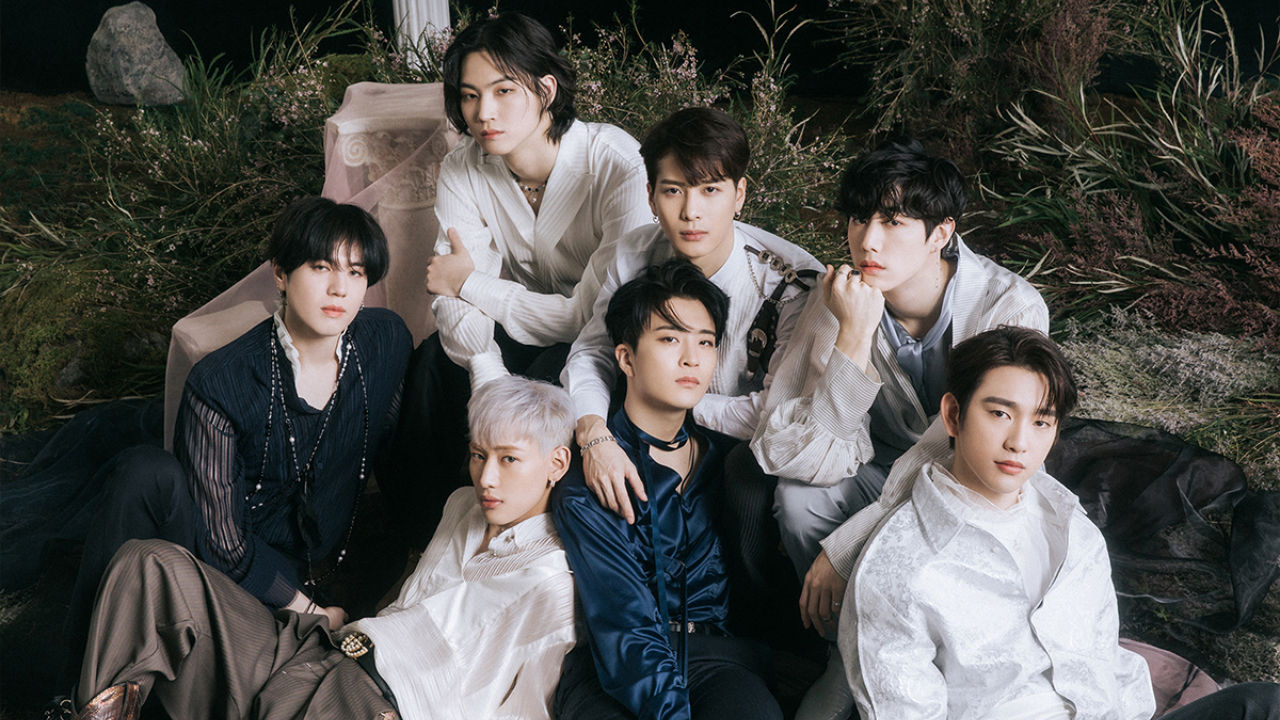 The members of K-pop boy group GOT7 expressed their love for the group.

He said, "The past seven years have been the best years of my life. Nothing is coming to an end, just the beginning."

He continued, "The seven of us are going to continue to bring you guys the best version of us till the end. #GOT7FOREVER."

Following this, the rest of the members―JB, JINYOUNG, JACKSON, YOUNGJAE, BAMBAM and YUGYEOM also posted a photo of the seven of them together on their social media.

In their posts, they all used a hashtag, "GOT7FOREVER".

Previously, it was reported all GOT7 members were leaving their management agency JYP Entertainment as their 7-year contract came to an end.

It was said that they were going to leave JYP Entertainment and join different management agencies.

At the moment though, JYP Entertainment is yet to give their official response regarding the matter.