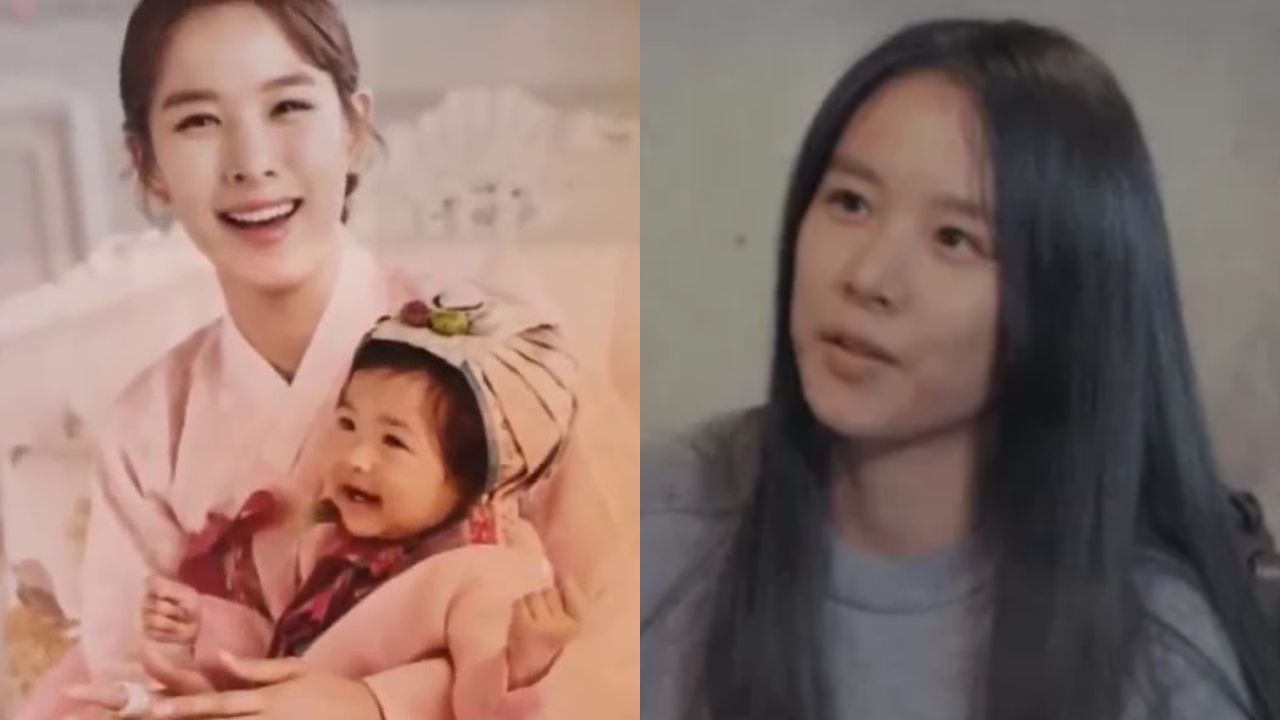 Actress Cho Yoonhee revealed that there was no baby in her initial life plan.

During this recording, Cho Yoonhee talked about her love for dogs, and 37-month old daughter.

Cho Yoonhee said, "I've raised 14 abandoned and special needs dogs so far. That's how much I adore and love dogs."

She continued, "So, I've always thought to myself, 'I'm only going to take care of dogs without having a baby even if I get married.'"

She went on, "I lived with that thought for a surprisingly long time. But later on, I happened to change my mind and ended up having a baby."

The actress resumed, "I have a strong feeling that my daughter will choose a career path that is to do with helping animals."

She added, "I'm very much looking forward to seeing my daughter's future where she'll help those animals in need. I'm sure she'll do good things for them."

Back in May 2017, Cho Yoonhee and actor Lee Dong Gun announced that they were expecting a baby.

The couple got married soon after that, but divorced each other last year.