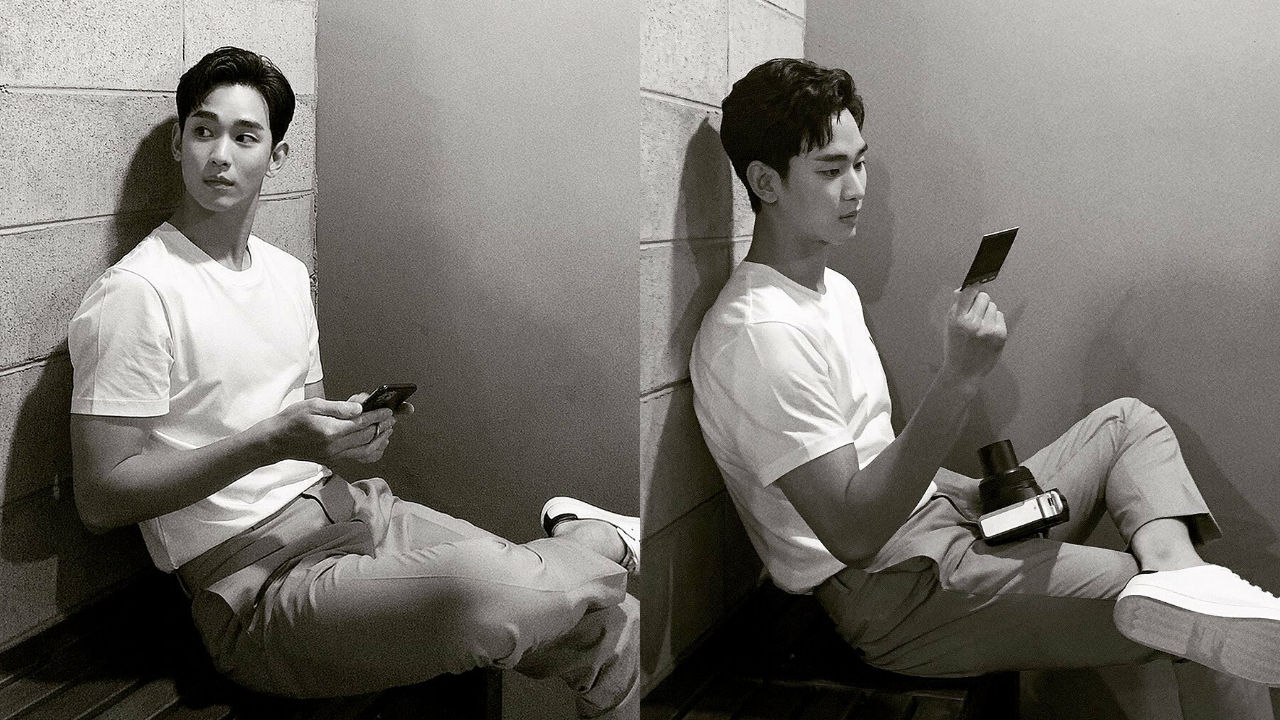 The agency stated that Kim Soo Hyun will be joining an upcoming drama 'That Night' (literal translation).

'That Night' is a Korean version of BBC's hit drama 'Criminal Justice' that was broadcast from June 2008 until October 2009.

The drama revolves around two men named 'Kim Hyun-soo' and 'Shin Joong-han' who get involved in a murder case.

Kim Soo Hyun will be acting Kim Hyun-soo, an ordinary college student whose life is turned upside down as he suddenly becomes the key suspect in the murder case after a night out.

It is said that Shin Joong-han will be played by actor Cha Seoung Won.

Shin Joong-han is a lawyer, and the only person who believes in Kim Hyun-soo's innocence.

The production team of 'That Night' revealed that it is scheduled to kick off shooting in the first half of the year, and air in the second half.