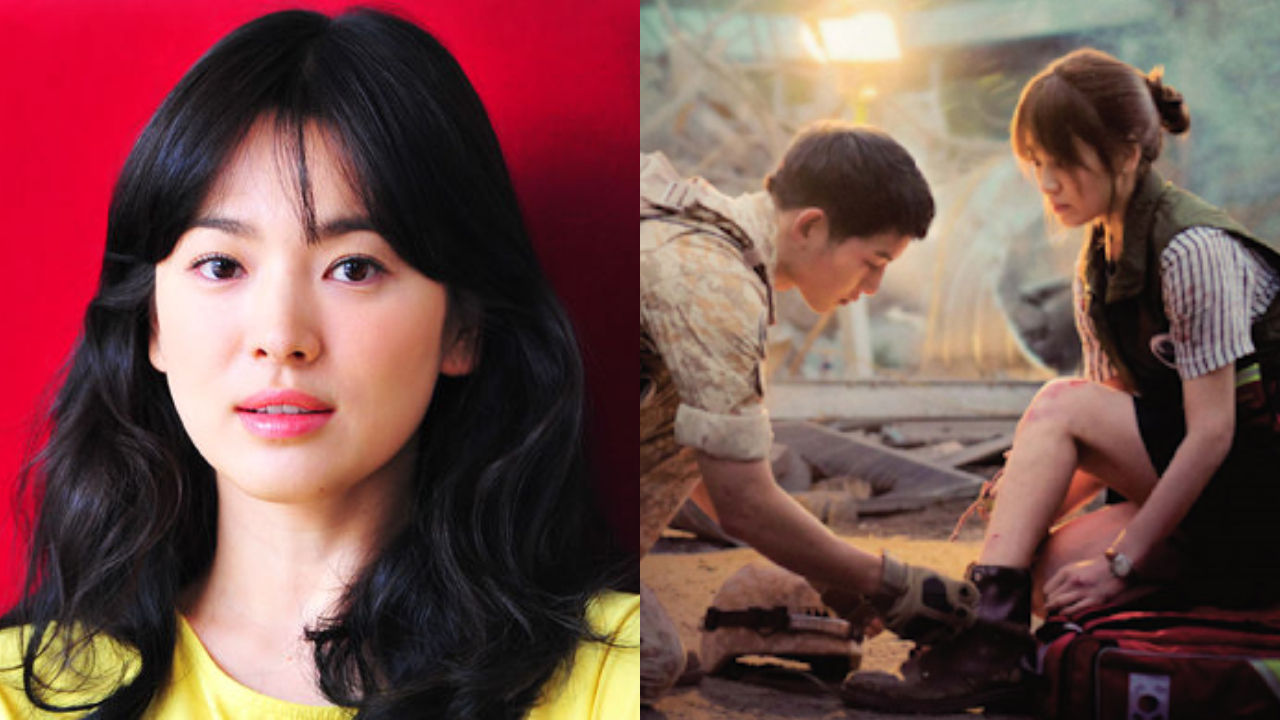 On January 5, it was reported that Song Hye Kyo plans on making a drama comeback within this year with a new project written by Kim Eun-sook.

One industry insider told media, "Kim Eun-sook is currently preparing a new drama that is expected to begin production in the first half of 2021. The female lead will be Song Hye Kyo."

Song Hye Kyo and Kim Eun-sook previously worked together for the 2016 hit drama series 'Descendants of the Sun'.

In response to the report, the upcoming drama's production company Hwa & Dam confirmed, "It is true that Song Hye Kyo has been cast as the female lead of scriptwriter Kim Eun-sook's new drama."

According to reports, the drama is expected to premiere in early 2022.