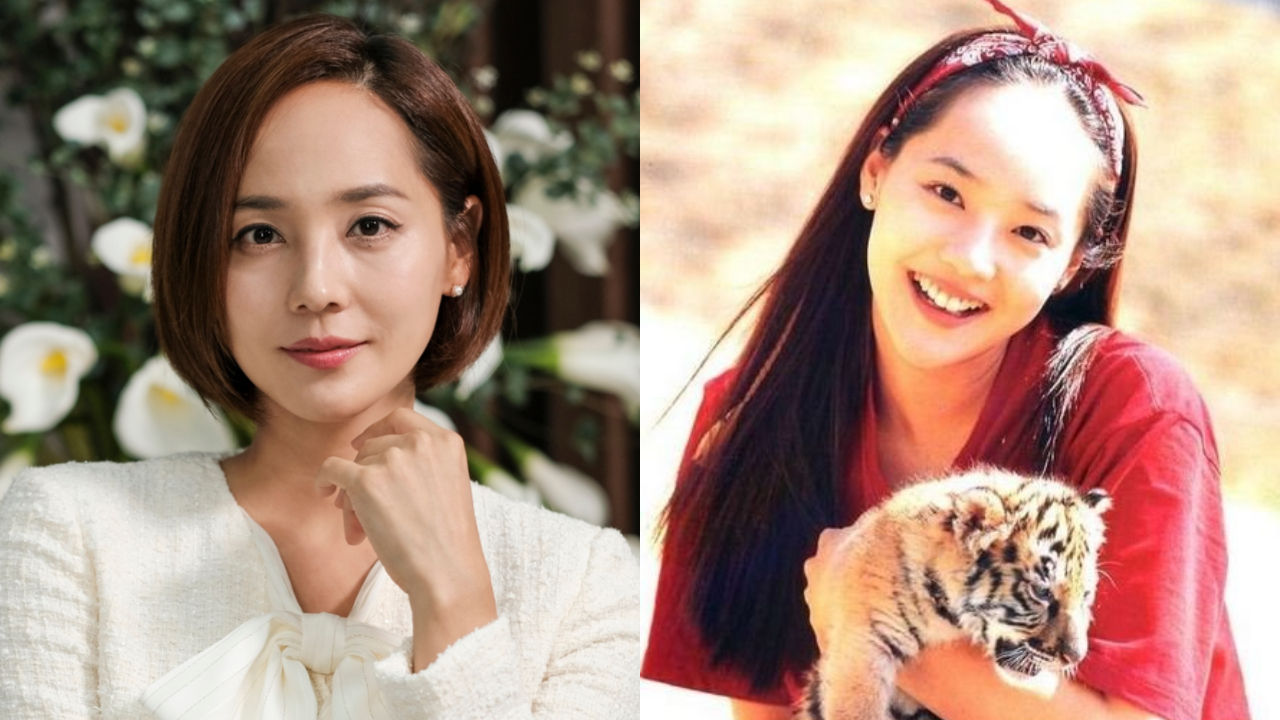 K-pop star-turned-actress Eugene's early debut photos are attracting the attention of many people.

In light of the success of her current drama 'The Penthouse: War in Life', Eugene is the talk of the town throughout popular online communities.

Recently, fans started looking back at photos of Eugene in her early debut days when she was K-pop girl group S.E.S.'s member.

At that time, Eugene was unbelievably popular among men and women for her cute yet gorgeous appearance.

The photos that fans shared showed Eugene's youthful days when she was dominating the K-pop world with her beauty.

Her beauty certainly still stands out, but she truly was stunningly beautiful back then.

It was no wonder why she was so popular back in the day.

Upon seeing these photos, fans left comments such as, "Wow, how beautiful!", "I'm in love!", "She was legendary." and so on.