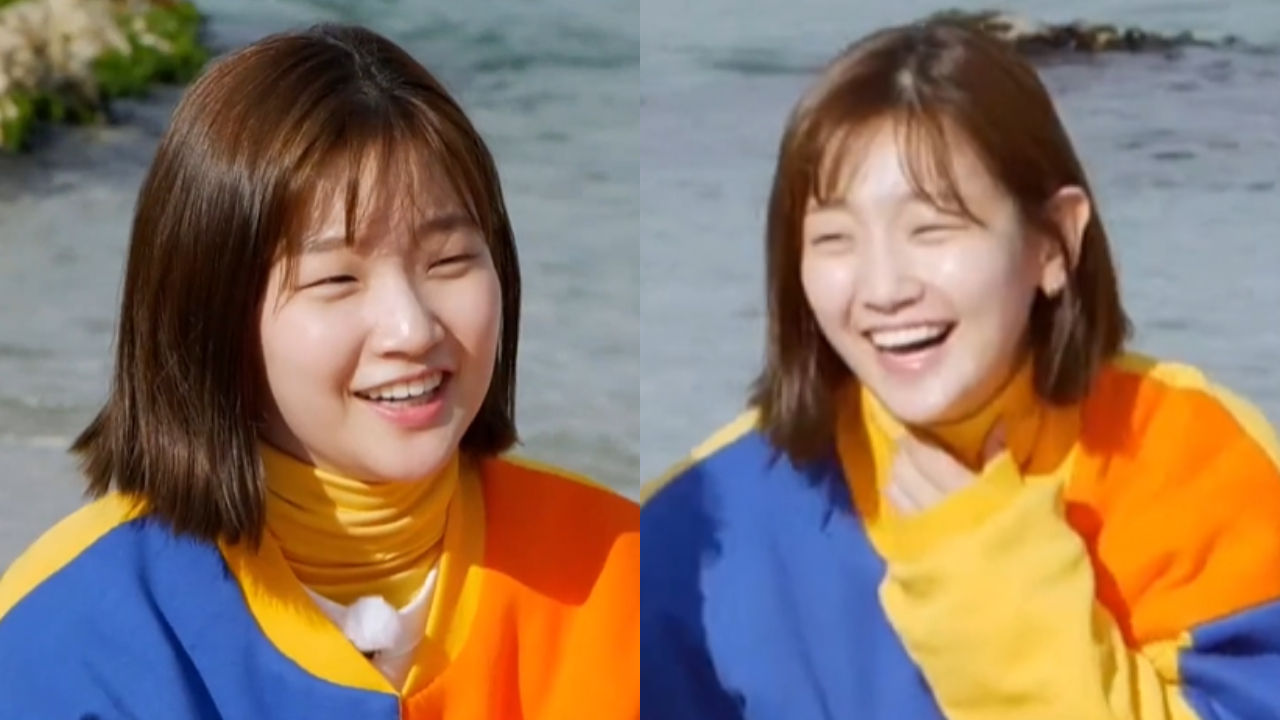 On December 11 episode of JTBC's television show 'Gamsung Camping', Park So Dam made a guest appearance.

During the talk, Park So Dam said, "When I was in middle school, I liked this guy at my school. I didn't know his name, so my close friend and I used to call him, 'school uniform guy'. He looked amazing with the school uniform on."

She continued, "One day, I received a text message from a random number. It turned out to be 'school uniform guy'. He apparently had asked one of my friends for my number."

She went on, "After talking for a while, we ended up going on a date. Following the date, he told me that he didn't want to see me anymore."

She resumed, "When asked why, he said, he planned to go to a foreign language high school, so he wanted to focus on his studies. But you know what? He failed to go to one."

The actress carried on, "But the funny thing was, I couldn't get over him. I asked him out three times over the course of two years after he first 'dumped' me."

She laughingly added, "I cried every night listening to 'If You Come Back' by GUMMY. I used to think that there was nobody else for me except for him. It's all a good memory now though."