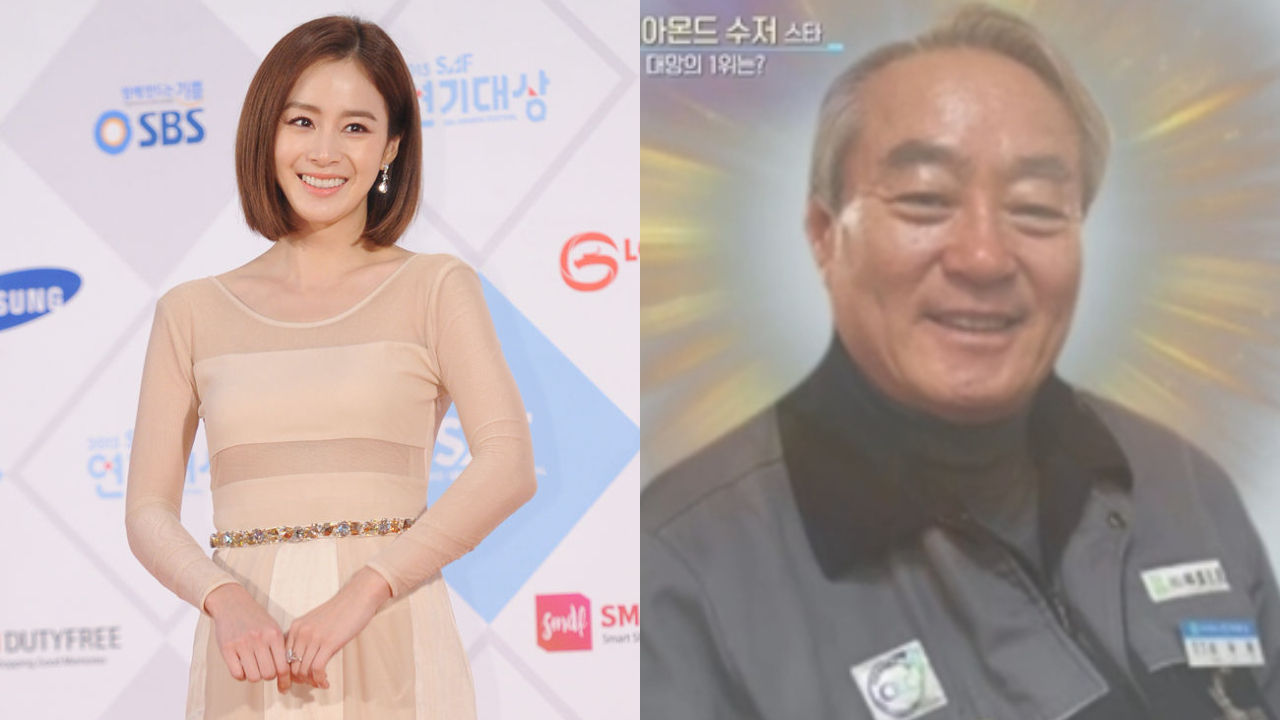 It turned out that actress Kim Tae-hee's father is a chairman of a successful transport company.

On December 4 episode of KBS' television show 'Entertainment Weekly', the list of celebrities from wealthy families was aired.

The show discussed 10 celebrities, and one of them was Kim Tae-hee,

According to the show, Kim Tae-hee's father Kim Yoo-moon is a chairman of a transport company in Ulsan, Gyeongsang-do.

Back in 2007, the company received a commendation from then-President Roh Moo-hyun for being an exemplary business as well.

Kim Yoo-moon said to be a member of 'Honor Society' where only a group of people who made over 100 million won (approximately 92,000 dollars) donation in the last five years can join.

Upon finding out about this, a lot of people left comments about how perfect Kim Tae-hee's life is.

They said, "So, not only is Kim Tae-hee beautiful, smart and nice, but also has a successful father? She really was born with everything!", "I knew that she was from a wealthy family! I could just tell.", "How lucky!" and so on.