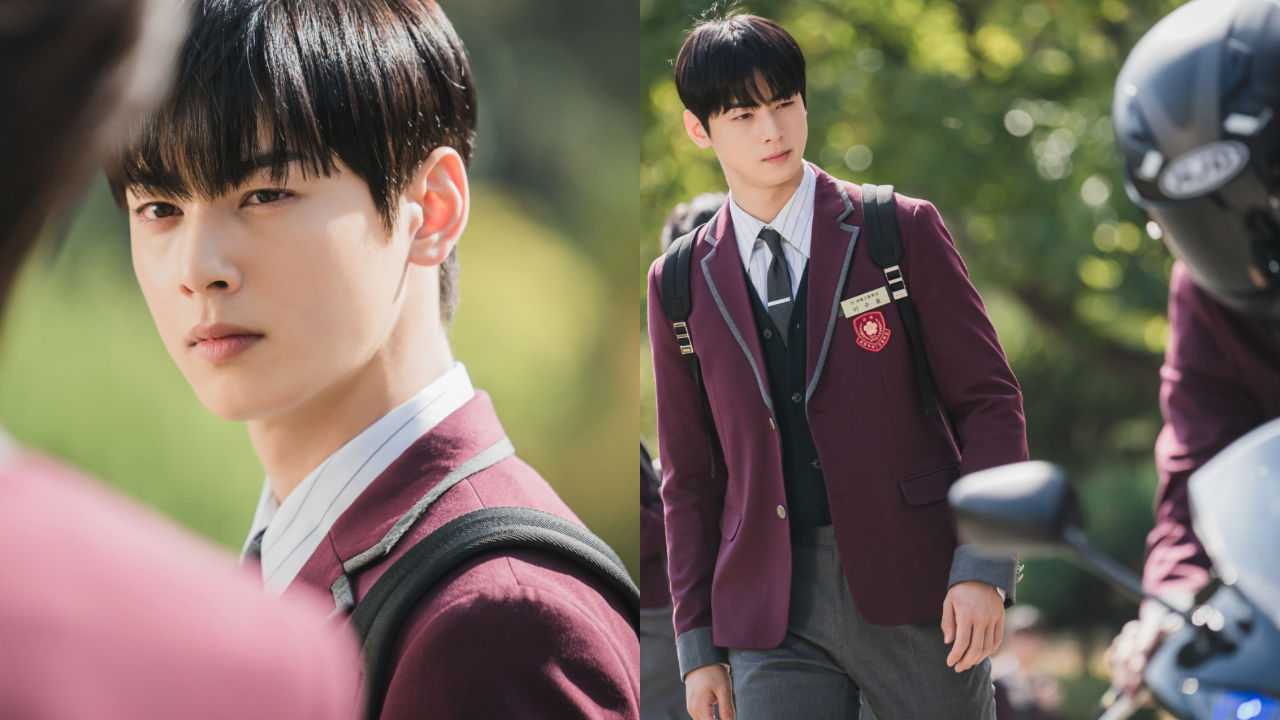 K-pop boy group ASTRO's member Cha Eun-woo shared whether he ever gets sick of people telling him how handsome he looks.

On December 2, an online press conference for an upcoming webtoon-based drama 'True Beauty' was held.

During the press conference, Cha Eun-woo talked about playing his character 'Soo-ho'.

'Soo-ho' is a "flawless" character who not only is good-looking, but also amazing at sports and studying.

Cha Eun-woo said, "As Soo-ho is such a perfect character who is just cool in every way, it would be a lie to say I didn't feel any pressure playing him."

He continued, "Well, I believe there is something we can show in a drama that wasn't possible in a webtoon. Soo-ho was certainly able to express himself more in a drama."

Then, Cha Eun-woo was asked, "There are a lot of similarities between you and Soo-ho, including the appearance. Do you ever get sick of hearing people say that you are good-looking?"

Cha Eun-woo shyly laughed and responded, "I'm very thankful that so many people think like that about me."

He added with a smile, "I am not very sick of it, and don't think I'll ever get sick of hearing that."

Meanwhile, the first episode of 'True Beauty' is scheduled to be broadcast on December 9 at 10:30PM KST.