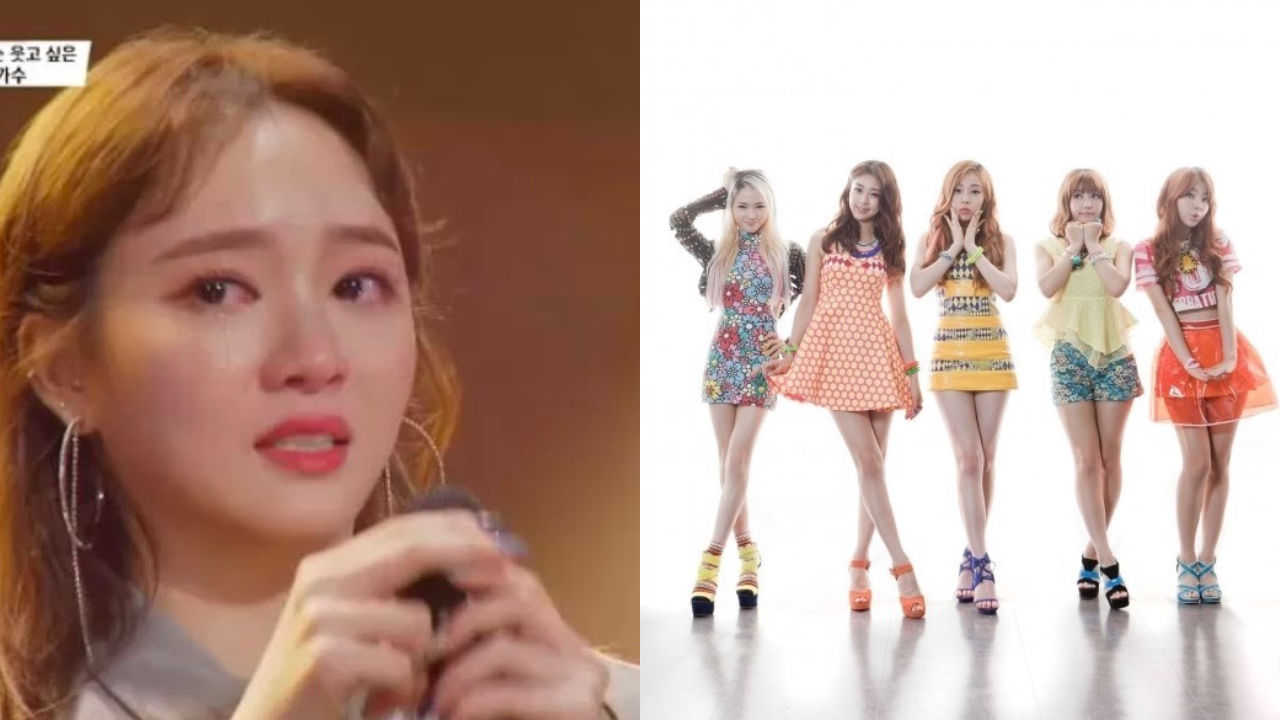 Sojung of K-pop girl group Ladies' Code opened up about the difficulties in promoting after the group's fatal car accident in 2014.

On November 30 episode of JTBC's music show 'Sing Again', Sojung made an appearance as singer #11 with the title, 'A singer who can't smile'.

The Ladies' Code member nervously stepped on the stage and sang 'The Flight' by singer Im Jae Bum.

After finishing the stage, Sojung burst into tears that she was holding back for the whole time.

Sojung said, "We did promote after the accident, but the emptiness on stage was too big. I began to think, 'Am I even allowed to smile?'"

She continued, "I tried to give fans and viewers joy and happiness, but they would look at us with pity. So it felt as if I should not smile."

Sojung revealed that she is going through therapy and still taking medication to get over her difficulties.

Back in 2014, Ladies' Code stopped activities after a fatal car accident that took the lives of two members, EunB and Rise.