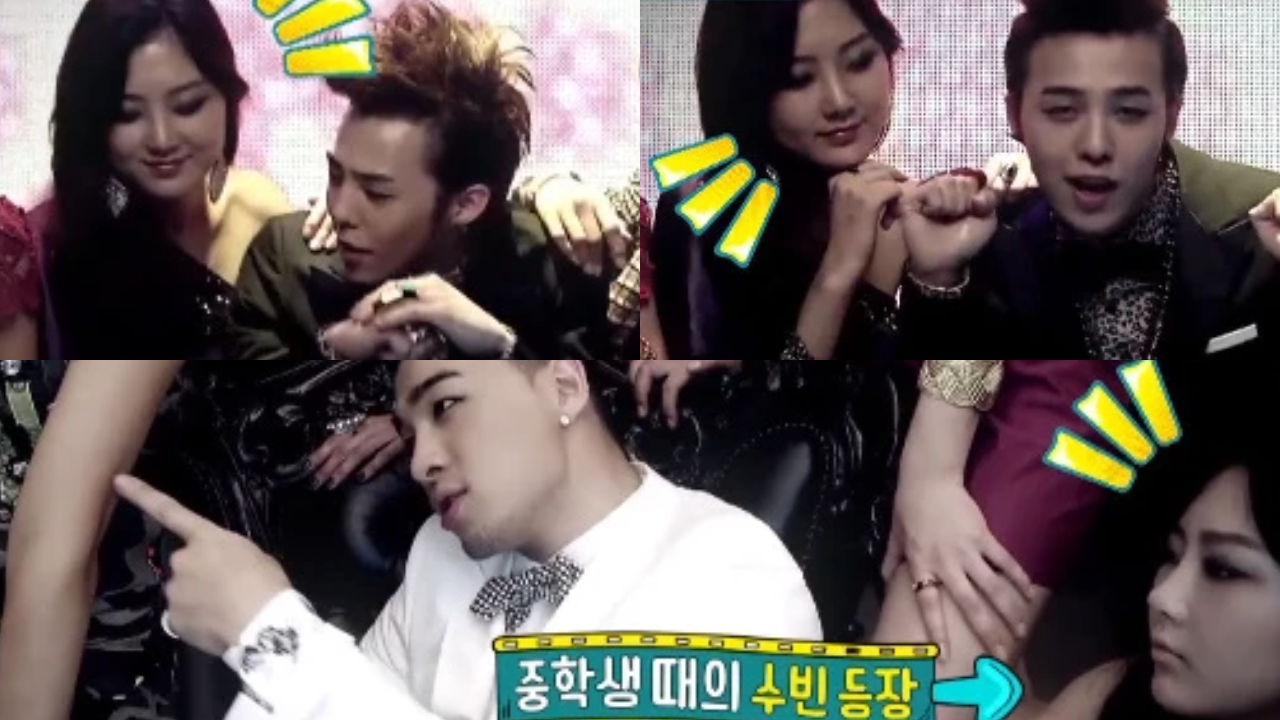 K-pop artist DALsooobin talked about being in TAEYANG and G-DRAGON of boy group BIGBANG's music video in the past.

During the talk, DALsooobin said, "Back when I was in middle school, I had an opportunity to film a music video with TAEYANG and G-DRAGON. It was for 'I Need a Girl'."

She continued, "I knew that I was filming a music video on that day, but didn't know that it was TAEYANG and G-DRAGON's music video."

The K-pop star resumed, "When I was just sitting down on a chair, taking some rest before the filming, this person started walking towards where I was."

She went on, "I felt like there was some sort of light behind him. He was almost shining. The person turned out to be TAEYANG."

She added, "TAEYANG showed such incredible manners to me. Thanks to that, I felt comfortable throughout filming."

Then, DALsooobin revealed that she got to film a scene where she stood right beside G-DRAGON at that time.

DALsooobin said, "What happened was, while we were all getting ready to shoot the scene, G-DRAGON said to me, 'Don't worry about being taller than I am. Come stand next to me.'"

She laughingly continued, "I rushed to the spot next to him as soon as I heard him."