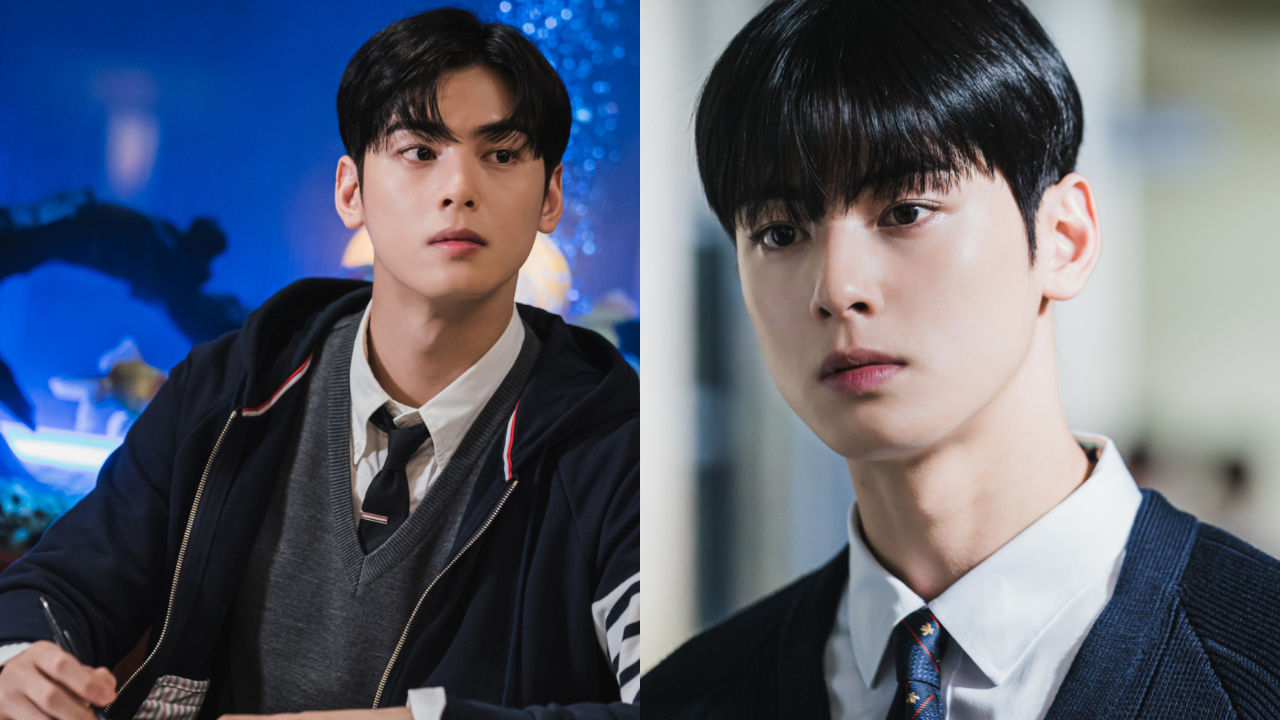 One director shared what it is like to work with Cha Eun-woo of K-pop boy group ASTRO.

On November 25, the director of an upcoming drama 'True Beauty' Kim Sang-hyup's press interview was released.

During the interview, Kim Sang-hyup talked about working with the lead Cha Eun-woo.

Kim Sang-hyup said, "Before I worked with Eun-woo, I thought he was just a very soft person who has these charms that make people feel happy."

He continued, "After I began to team up with him though, I realized that there was quite a lot of masculinity in him."

He went on, "When Eun-woo acts, his eyes shows innocence and sadness. We're trying to coat his character with the characteristics of 'Soo-ho' himself on top of the qualities that Eun-woo has in real life."

'True Beauty' is based on a popular webtoon that is about a girl named 'Lim Joo-kyung', who does not ever want anyone to see her without any makeup on.

Meanwhile, the first episode of 'True Beauty' is scheduled to be broadcast on December 9.