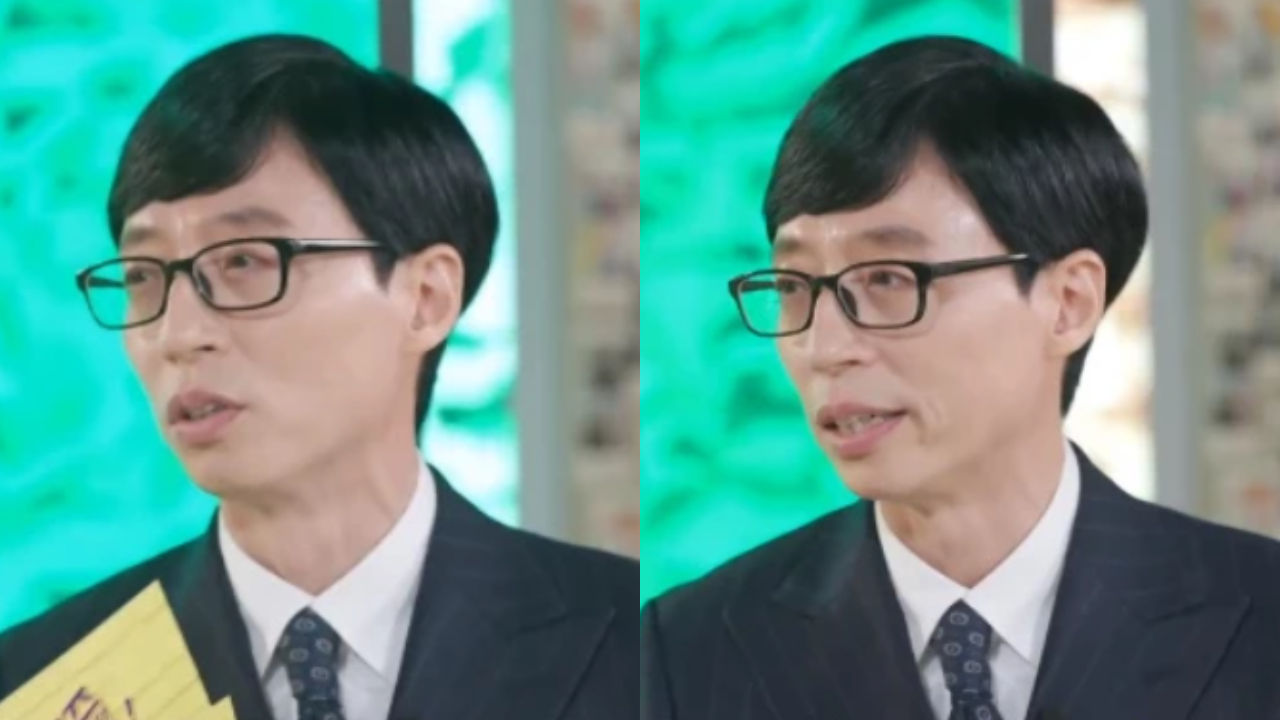 Entertainer Yu Jae Seok shared that he leads a satisfied social life unlike some think.

On November 18 episode of tvN's talk show 'You Quiz on the Block', Yu Jae Seok talked about his social life.

While talking to a writer about his book, Yu Jae Seok said, "In your book, there is a bit where it says, 'I always do what I want to do.'"

He resumed, "Speaking of which, many people think that I refrain from doing a lot of things, because of where I'm socially at."

He continued, "But that's not the case at all. In fact, I do everything that I want to do."

Yu Jae Seok went on, "Some say to me, 'You must have such a boring life. The only things you do are to work and hit the gym. You don't even drink. Where the fun?'"

He added, "The thing is though, drinking is not my cup of tea. Drinking is the worst activity that I could think of doing. I don't know what I need to do to have a good time while drinking, you know."

After making debut as a comedian in 1991, Yu Jae Seok first struggled to get his name out there.

In the early 2000s, he began gaining attention for his smooth and entertaining hosting skills.

He is currently one of the top hosts in Korea.