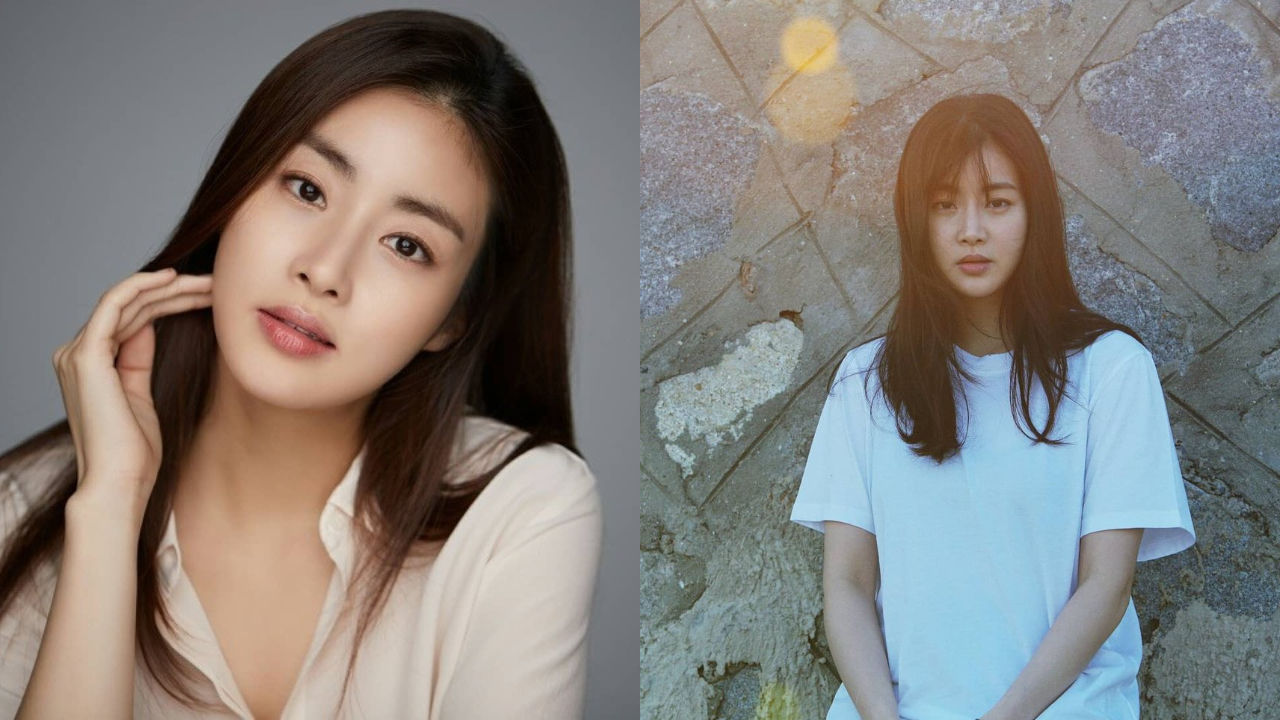 Actress Kang So-ra is confirmed to be expecting her first child.

On November 19, it was reported that Kang So-ra is currently expecting her first child.

The agency stated, "Kang So-ra is thankful to welcome a new life. She is currently spending her time with a happy and excited heart in a healthy and safe manner."

They added, "Kang So-ra will not only be a member of a family, but she will also actively promote as an actress."

Plum Actors also stated they would not be revealing additional details regarding the actress' pregancy as it is the family's privacy.

Kang So-ra married her non-celebrity husband, who is known to be a Korean medicine doctor, this August.