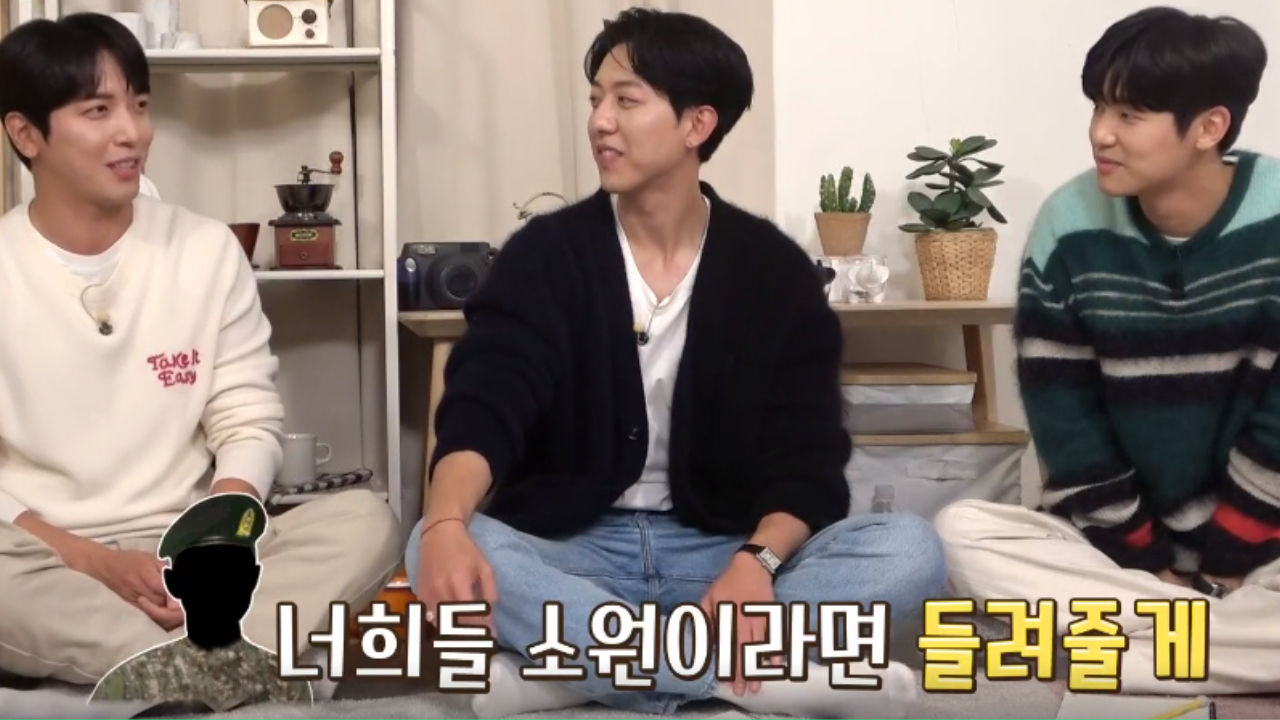 K-pop boy band CNBLUE's members revealed which girl groups were the most popular at their military base.

As it had not been long since they all completed their military service, they were asked a lot about their life in the military.

When asked whether there were any girl groups who helped them through a tough time in the military, they gave different answers.

Kang Min Hyuk said, "Well, when I was in the military, our agency debuted Cherry Bullet. So, I used to promote them a lot."

He continued, "The most popular groups at our base were BLACKPINK and ITZY though. The soldiers would go crazy over them."

Lee Jung Shin said, "It was a little different for us. There was this 'IU Storm' at our base. We all had IU's songs as our mobile alarm."

Then, Jung Yong Hwa said, "When I was training in the freezing weather, we had to sleep in this underground passage. It was seriously so cold."

He resumed, "Out of all of us there, one senior officer was the only one who had a phone with him. He happened to have 'DALLA DALLA' by ITZY in his phone."

He went on, "We asked him if he could play the song, but he kept saying no, because he wasn't allowed to use the phone beside for an emergency use."

He laughingly added, "But he ended up playing it for us as we kept pleading him. We slept while singing along to 'DALLA DALLA' on that day."