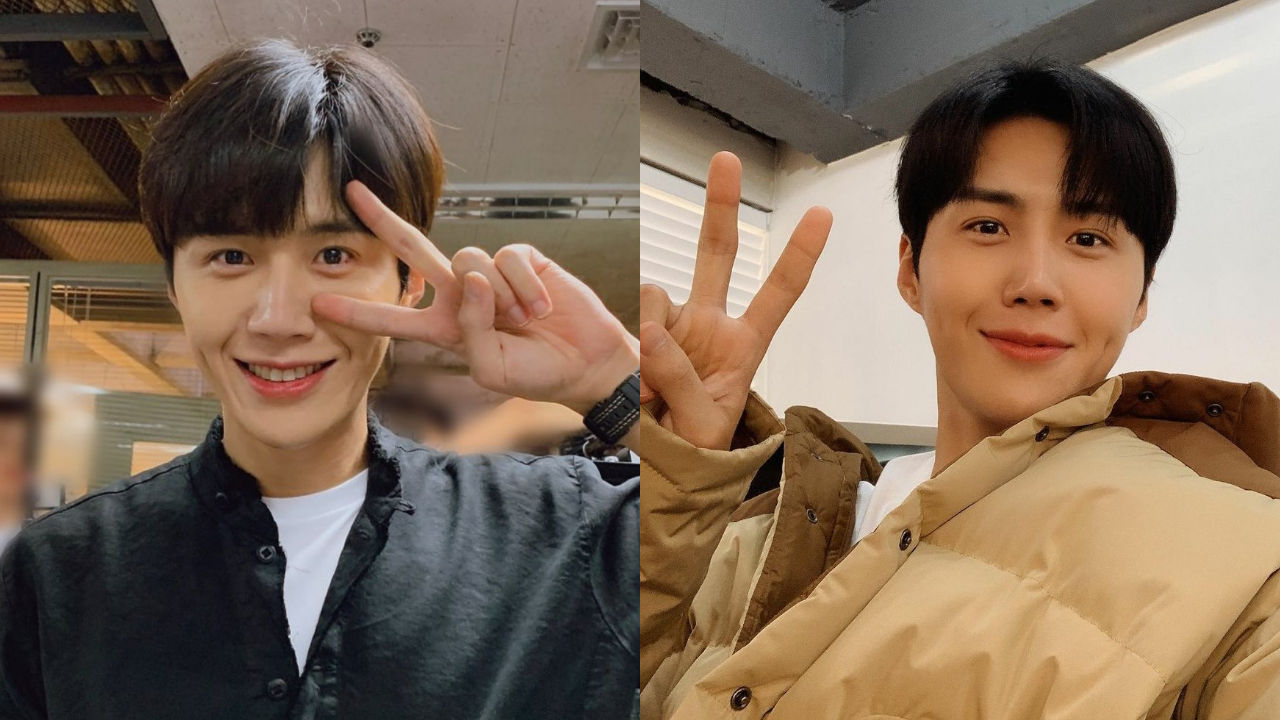 It turned out actor Kim Seon Ho gained over a million followers on Instagram just in a month.

On November 18, one fan of Kim Seon Ho shared a shocking fact about the actor online.

The fan included screenshots of Kim Seon Ho's Instagram and its data regarding a number of his followers.

The fan stated that Kim Seon Ho reached 2 million followers, and over half of them only started following him in the past month.

According to the data, Kim Seon Ho gained daily average of 44,000 followers within the past month.

What was surprising about the data was that monthly average of his followers was as many as 1.3 million followers.

It seemed like he has gained a great number of followers in light of the popular role in his current drama 'Start-up' as well as his lovable personality in a television show '1 Night 2 Days'.