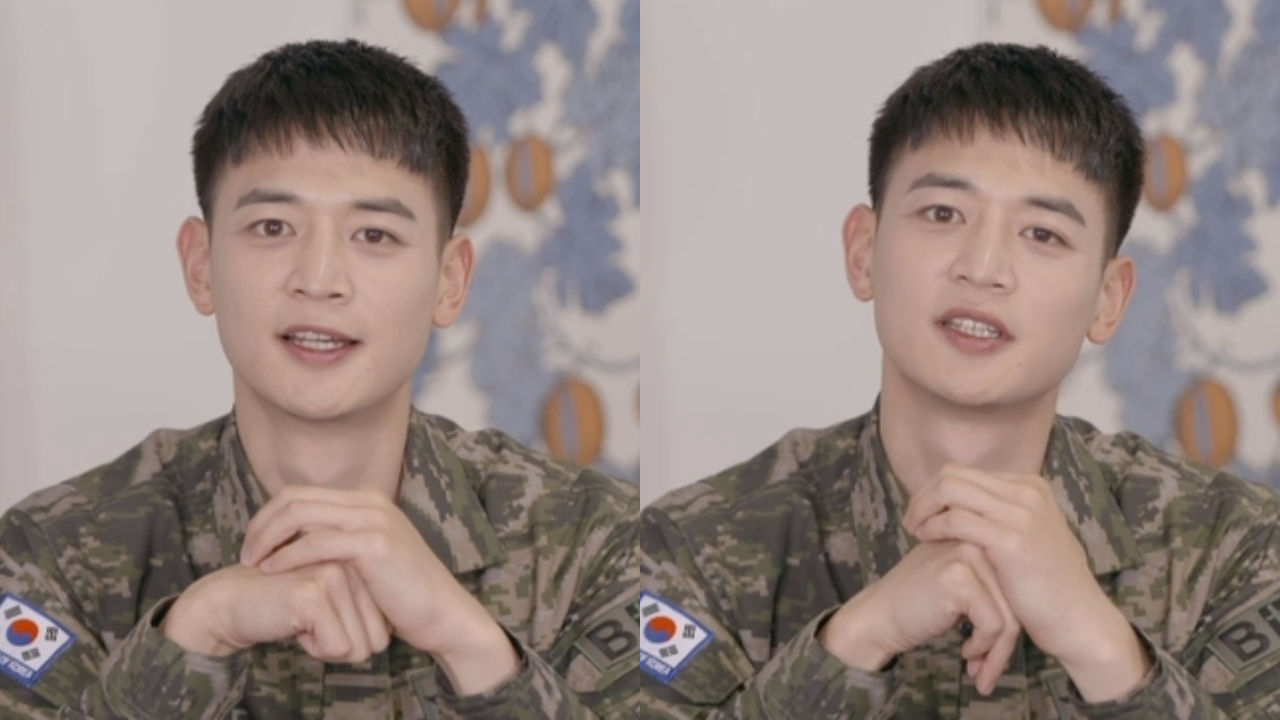 MINHO of K-pop boy group SHINee expressed gratitude to girl groups for helping him and his fellow soldiers get through their military life.

During the broadcast, MINHO began the live broadcast by saying, "Thank you for tuning in everybody. It all feels slightly awkward, as it's been so long."

Then, MINHO told what his life in the military was like.

He said, "I remember when TWICE released 'FANCY'. It wasn't long after I enlisted. At that time, I happened to take part in a religious event at our military base."

He continued, "We played 'FANCY', and the soldiers went crazy. They loved it so much. That's when I realized I really was in the military."

He laughed and added, "'FANCY' was pretty much like background music to my military life."

After that, MINHO mentioned that a lot of soldiers enjoy watching music videos of girl groups.

MINHO said, "I would like to share my gratitude to every K-pop girl group out there. You honestly are a big help to all soldiers."

He resumed, "I've felt it myself as well, but you really gave us joy and energy. Thank you. Thank you so much."

Back on November 15, MINHO successfully completed his military service in the Marine Corps.