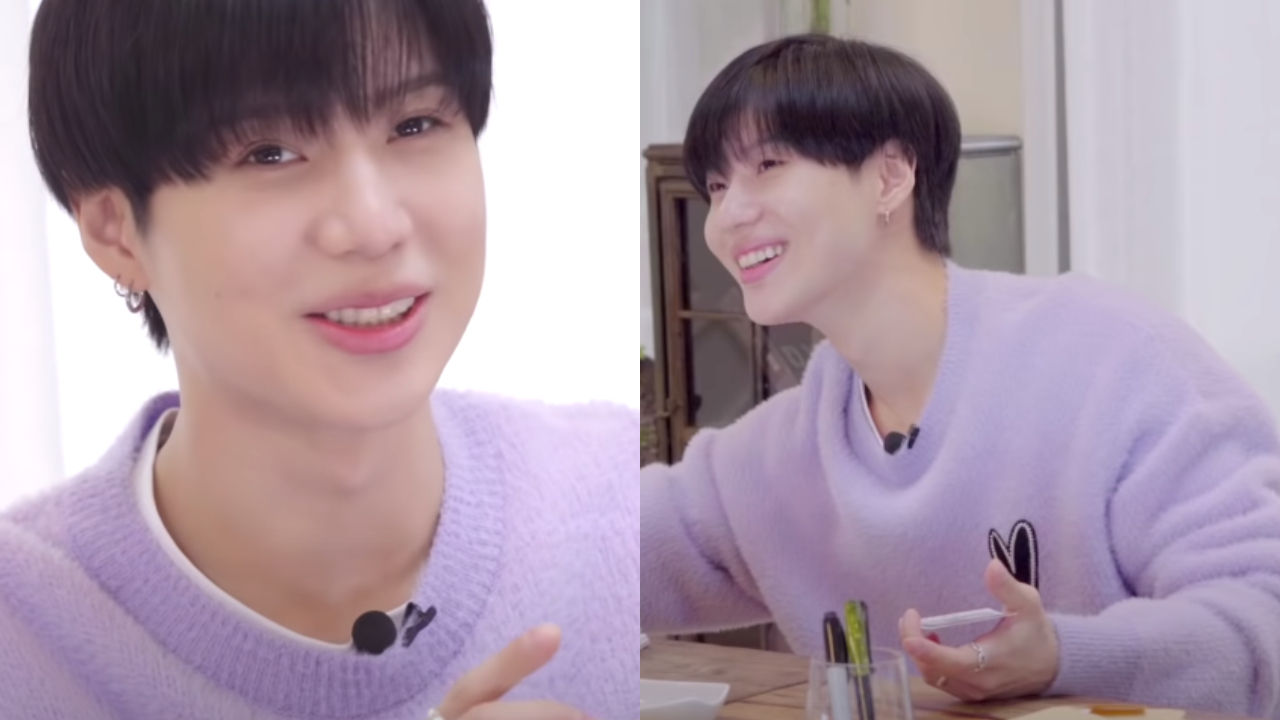 On November 15, a video titled 'Dear My Friends' was uploaded on SHINee's official YouTube.

In this episode, TAEMIN was seen talking about fans' frequent use of official online fan community 'Bubble'.

TAEMIN said, "I've noticed a lot of fans use 'Bubble' very often. But I've noticed something else on it as well."

He resumed, "I've seen a lot of fans writing about what they did with their boyfriend on 'Bubble'."

He continued, "You tell me you did this and that with him. While it's fun reading them, I get quite jealous seeing those posts."

With a smile, he went on, "I greatly respect your personal life and am more than aware that your love for me is different to what you have for your boyfriend, so I'll try to understand all this."

He laughingly added, "I'll spare my generosity for you, because I'm generous TAEMIN."