- 대메뉴 리스트
[SBS Star] VIDEO: Jay Park Shares Why He Refused to Get Paid for Songs that He Featured
LIVE 제보하기

[SBS Star] VIDEO: Jay Park Shares Why He Refused to Get Paid for Songs that He Featured

[SBS Star] VIDEO: Jay Park Shares Why He Refused to Get Paid for Songs that He Featured 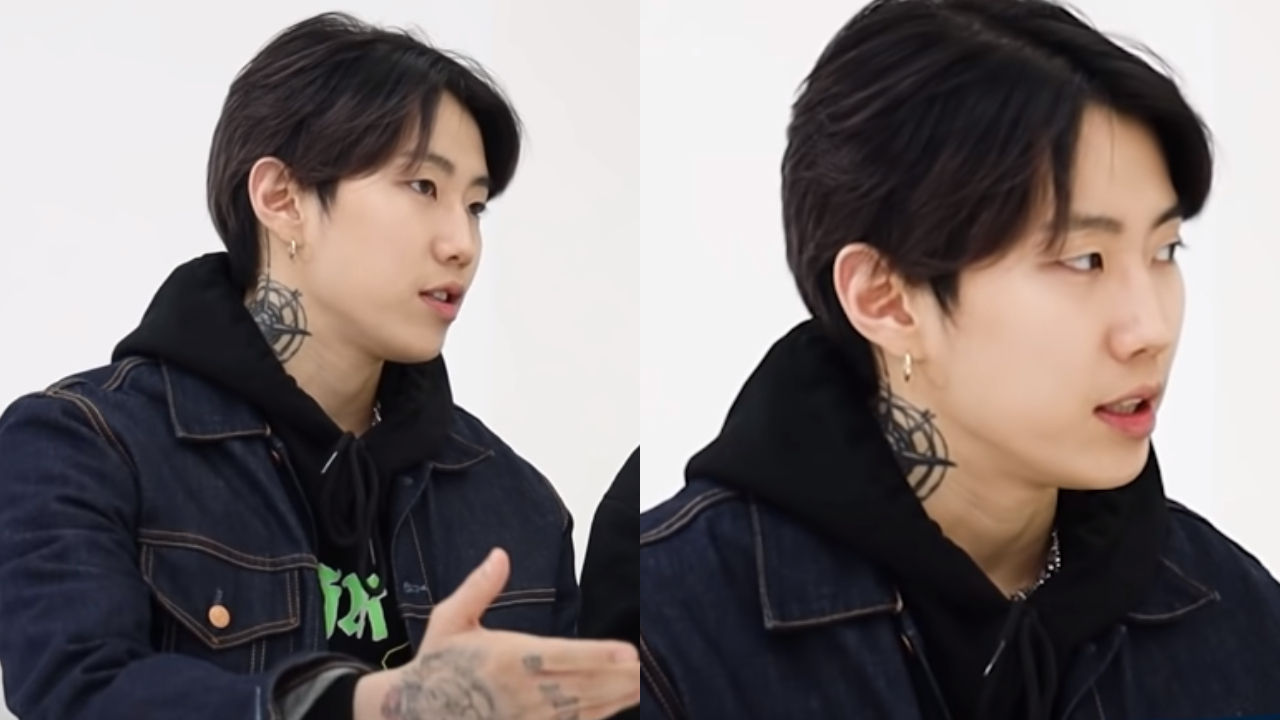 Korean-American hip-hop artist Jay Park shared a reason why he refused to get paid for songs that he featured.

On November 10, Jay Park and producer DJ Wegun's interview was uploaded on one YouTube channel.

During the interview, Jay Park was asked, "You are pretty much one of the hottest hip-hop artists in Korea. May I ask how much you make?"

Jay Park answered, "There are about 250 of my songs out there, and probably around 350 including songs that I featured."

He continued, "But I've never got paid for the songs that I featured. I never asked for it, because I already make enough money."

He went on, "When I featured for artists, I even covered sound engineering fees for them before. Let's just say that I make enough to afford that."

After that, the YouTuber asked Jay Park, "Speaking of featuring artists, I've noticed that a lot of artists featuring your new album 'Everybody Sucks' are not well-known artists."

Jay Park said, "They may not be publicly known well, they are artists who I much support."

He continued, "There are so many talented artists who should deserve the spotlight. It's really sad seeing them not getting attention or being able to make good money."

After leaving 2PM in 2009, he debuted as a soloist and established his own labels AOMG and H1GHR MUSIC.