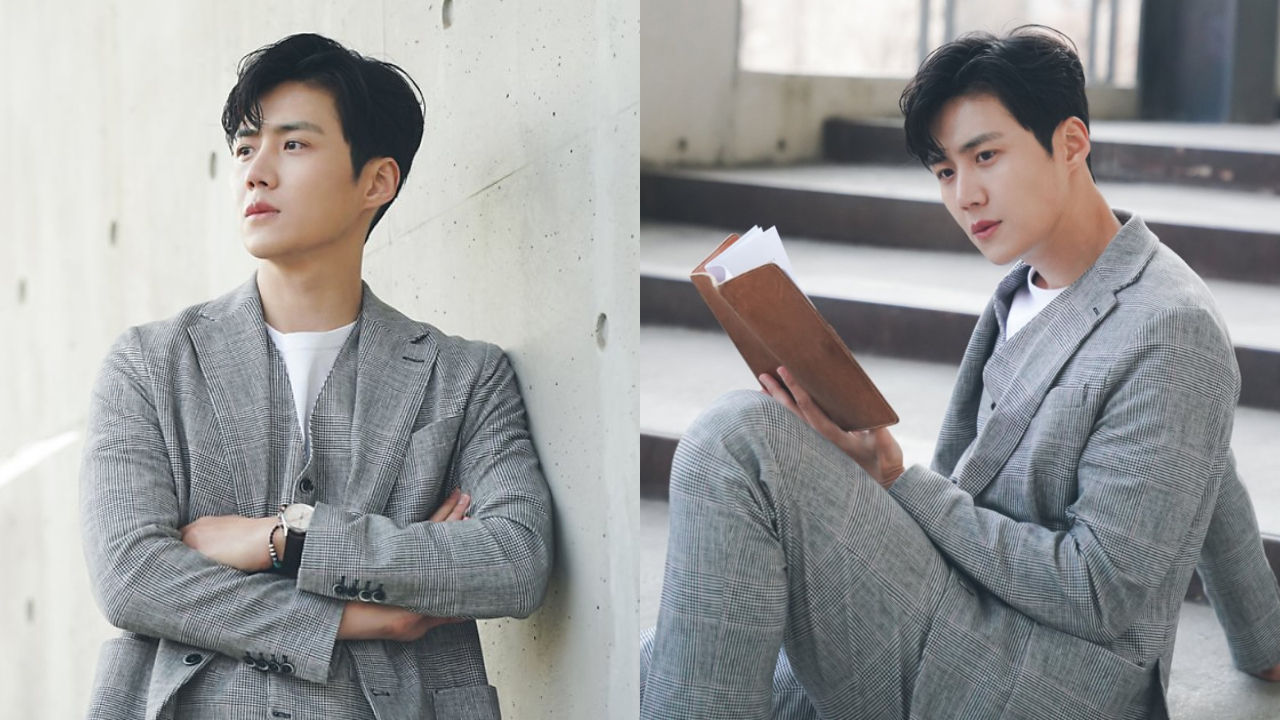 The part that caught the attention of many was where Kim Seon Ho talked about one of his ex-girlfriends.

Kim Seon Ho said, "When I was in the military, I had a girlfriend who I had been dating for over three years. She broke up with me via text. She simply wrote, 'Sorry, oppa.'"

He continued, "After that, she completely ghosted me. So, I went to her house on my day-off. When she came out of her house, I asked her if we could talk for a bit, but she said she didn't want to talk to me."

He resumed, "As she was trying to get in an elevator, I blocked her way. She just went to the stairs and headed downstairs."

Kim Seon Ho went on, "I don't know what got into me, but I just went on my knees then. I begged her not to leave me. I went down four floors with my knees down."

He added, "She was so cold to me though. She didn't even say a word until we reached the first floor."

The actor wrapped up his story while laughing, "I think I was too desperate at that time. It was probably because I was in the military."