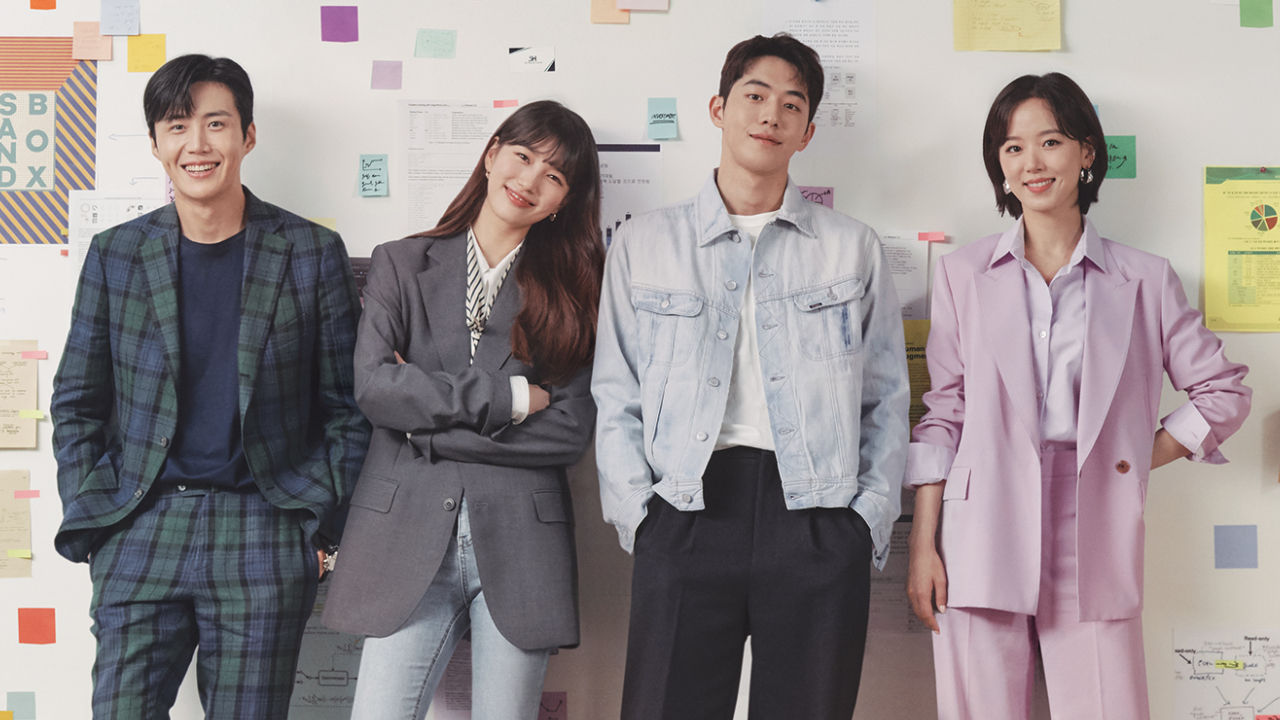 Fans of tvN's ongoing Saturday-Sunday drama 'Start-up' just found out that the characters' names in the drama are actually taken from subway stations in South Korea.

Recently, one post about 'Start-up' garnered a tremendous attention in an online community.

According to the uploader, names of the main characters in the drama are actually names of subway stations in Korea.

As you can see in the photos below, there are Dalmi Station, Dosan Station, Jipyeong Station, and Woninjae Station located in various cities throughout the country.

Upon finding out the surprising fact behind the names, fans commented, "I thought the names were somewhat unique, but had no idea that they're all from subway stations!", "It will be so weird if a drama use station names in my country.", and more.