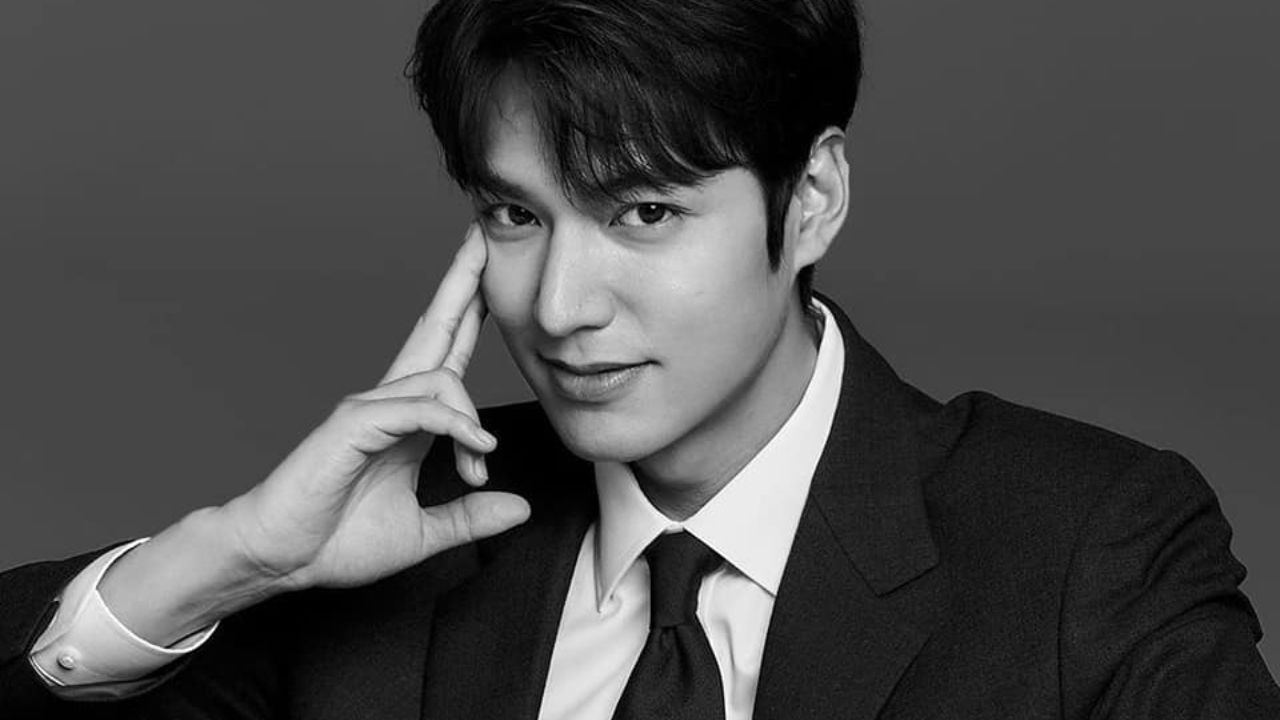 According to reports on October 23, Lee Minho has been confirmed as one of the lead roles in Apple TV's upcoming original drama series 'Pachinko'.

The drama will reportedly be told in three different languages―English, Korean, and Japanese.

'Pachinko' is a series that is based off the novel of the same name written by Korean-American author Lee Min Jin.

The novel chronicles the hopes and dreams of four generations of a Korean family immigrated to the United States.

Lee Minho will take on the role of 'Hansu', an enigmatic outsider and merchant with ties to organized crime who embarks on an illicit romance with far-reaching consequences.