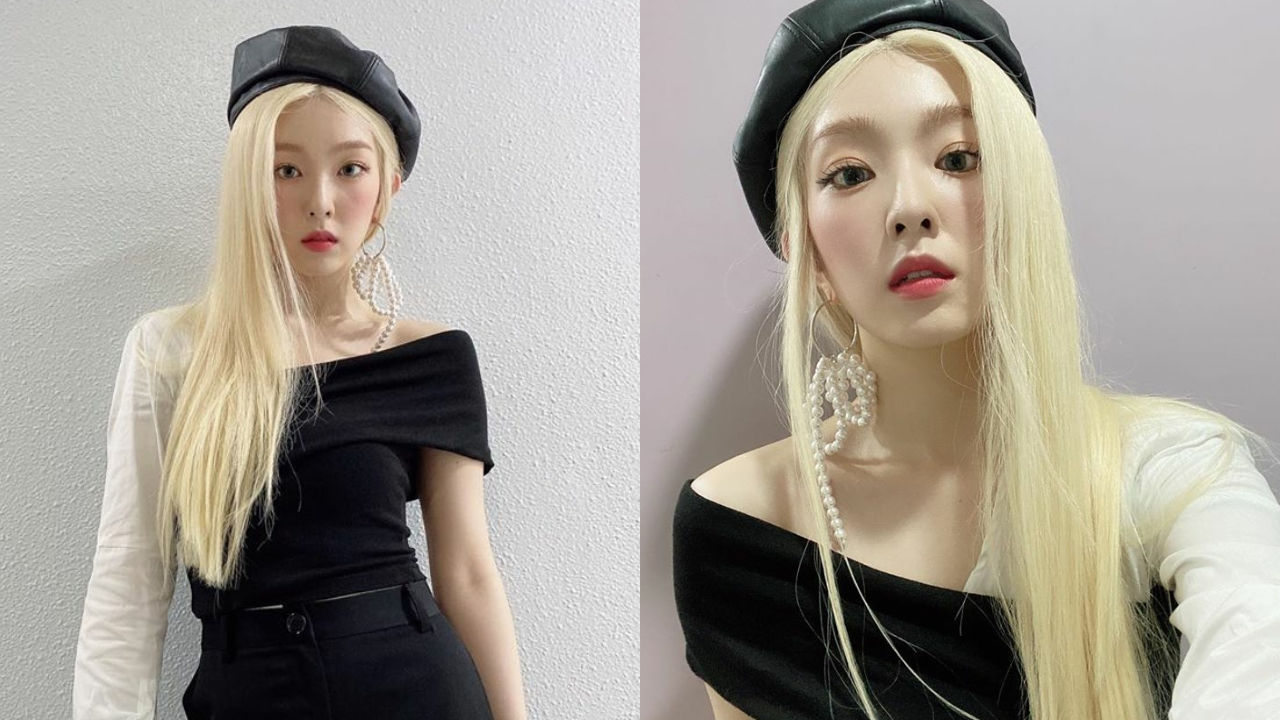 IRENE of K-pop girl group Red Velvet shared an apology following a stylist's disclosure of her rude behavior became the talk of the town.

On October 21, one stylist shared that she was brought to tears by a female K-pop star's harsh words, and felt humiliated during the short time she was styling her.

The stylist said, "I have been working in this field for over 15 years, and met lots of rude and horrible people. So, I thought I was immune to this sort of things now. It turned out she was worse than I heard from co-workers though."

She continued, "I felt like I was in hell for those 20 minutes that I was with her. She was pretty much shouting to everybody in the room, but it seemed like her target was me on that day."

She added, "Her words were indescribably harsh and insulting that I felt so humiliated. There were no explanations of why she behaved like that to me as well. I couldn't say anything back; tears just ran down my cheeks. I couldn't stop myself from crying."

As this stylist soon deleted a complimentary past post about IRENE and included the hashtags '#psycho' and '#monster' in her post, people began suspecting that the female K-pop star she was talking about was IRENE.

The post rapidly went around online, and the female K-pop star was accused of rude behavior.

Then on October 22, IRENE took to her Instagram to apologize to the stylist, admitting that the female K-pop star was her.

IRENE said, "I would like to offer my sincere apology to the stylist who was hurt by my foolish attitude and thoughtless words."

She carried on, "A great number of people helped me to get here, and I deeply regret showing such an immature behavior. I'm truly embarrassed about that."

She resumed, "With this case, I was able to look back on myself and realized how embarrassing my behavior was in the past. I also learned the importance of every member of the staff."

Lastly, she said, "I feel genuinely sorry to the fans who always support me, and everyone who I had caused concern with."

SM Entertainment said, "IRENE met the stylist this afternoon, and apologized to her. She is currently regretting her past behavior."

The agency went on, "We feel responsible for this, and will do our best to make sure that this does not happen again. We are very sorry."

IRENE spent about five years training under SM Entertainment before making debut as the leader of Red Velvet in August 2014.