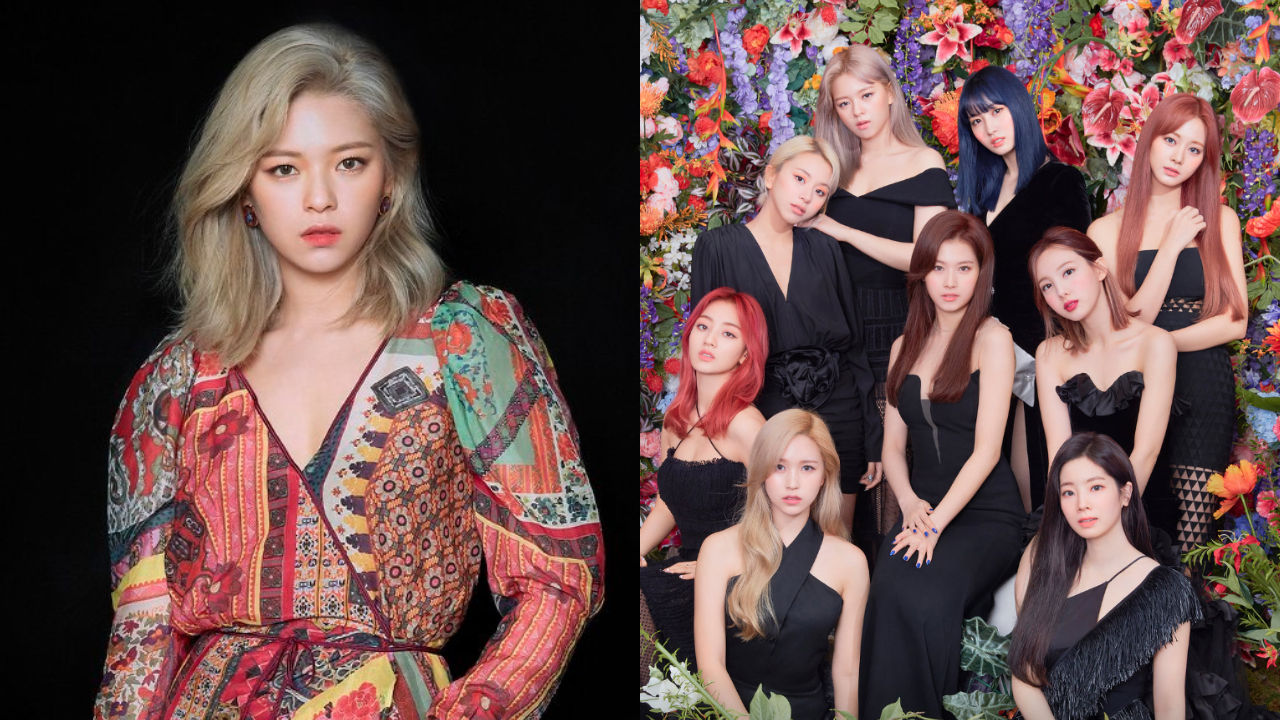 JEONGYEON of K-pop girl group TWICE will take a break from the group's comeback promotions due to anxiety issues.

According to the agency, JEONGYEON has been experiencing psychological anxiousness in moving forward with her scheduled activities.

JYP Entertainment stated, "After having discussions with JEONGYEON and other TWICE members, we have decided that it is needed for JEONGYEON to have a sufficient amount of rest and absolute stability, accompanied by professional medical measures."

The agency continued, "As we value our artists' mental and physical health more than anything, JEONGYEON will be unable to attend TWICE's activities for the time being."

The agency concluded the official statement by asking for fans' continuous love and support for JEONGYEON and her full recovery.

Meanwhile, TWICE is set to make the group's much-anticipated comeback with its second full album 'Eyes Wide Open' on October 26.