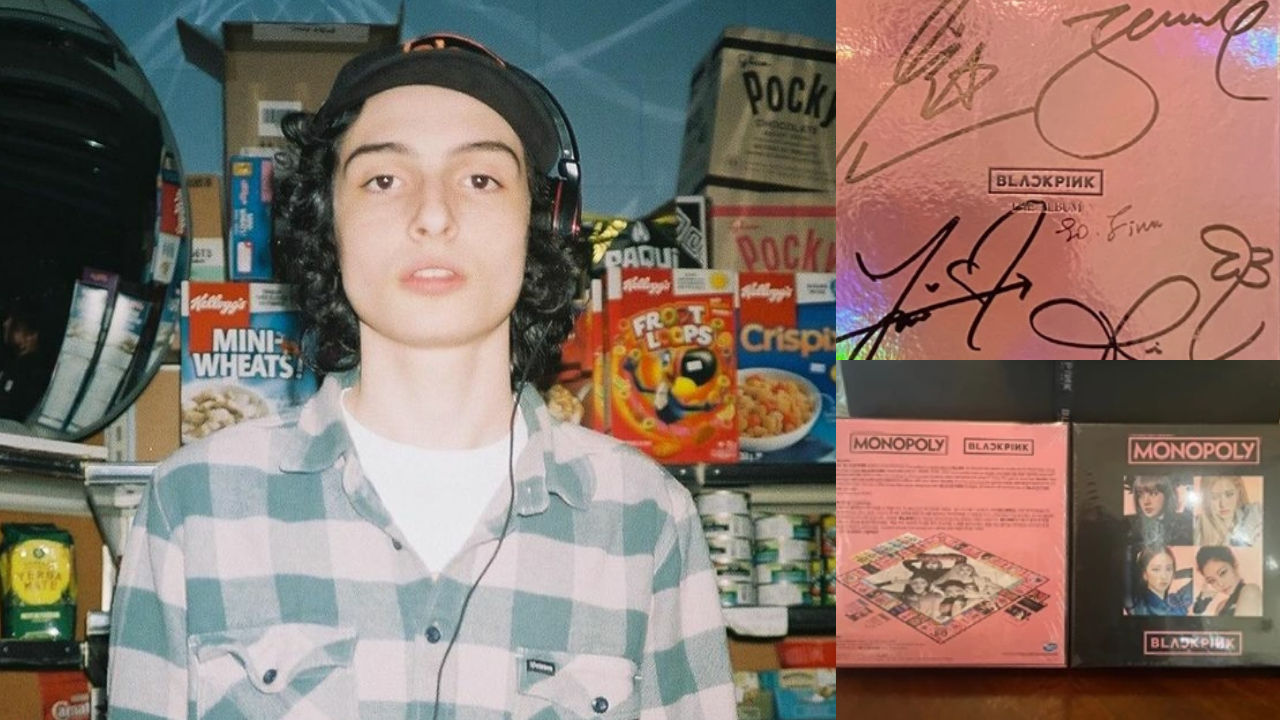 In the photos, Finn Wolfhard showed off a signed album of BLACKPINK's latest album 'THE ALBUM'.

There were also photos of him playing BLACKPINK Monopoly that was released as part of official merchandise for the group's world tour 'IN YOUR AREA'.

He wrote, "Friday night is secure. Guess where I landed again, BLACKPINK."

He also congratulated BLACKPINK on releasing the group's documentary 'BLACKPINK: Light Up the Sky' on Netflix recently.

In various interviews in the past, Finn Wolfhard shared his interest in different Korean cultures including K-pop, K-movies and so on.