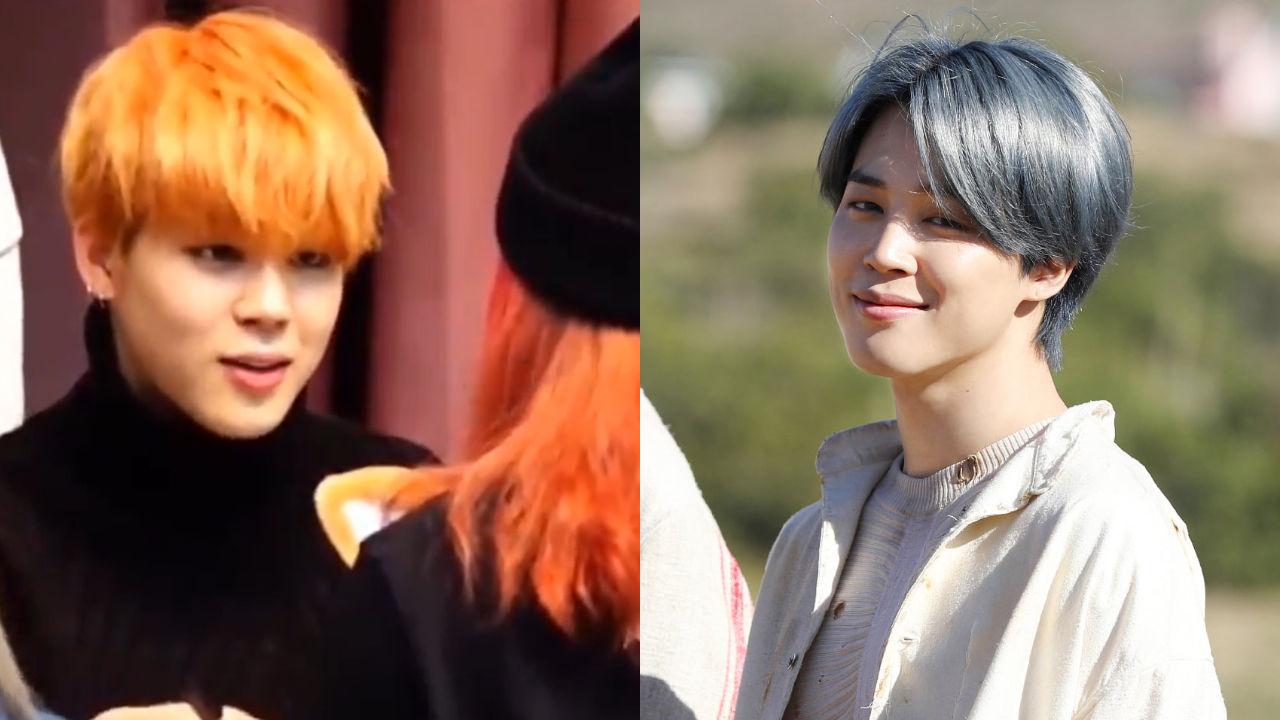 Recently, a fancam that captures a moment of JIMIN and a fan at BTS' fan signing event began to circulate on various online communities.

In the video, one female fan of JIMIN affectionately called him "oppa," a term that a female uses when she calls her older male friend.

After calling him oppa, however, the fan revealed that she is actually one-year older than JIMIN.

Confused, JIMIN asked her back, "You are a year older than me, but called me oppa?"

When the fan said that she calls him oppa because he looks like one, JIMIN said, "I'm okay with those who are older than me."

As the fan continues to call him oppa and asked JIMIN to wear a fox headband, JIMIN turned himself into a real oppa material and refused to wear it.

After leaving his signature on the album though, JIMIN sweetly said to the fan, "You can put it on my head."