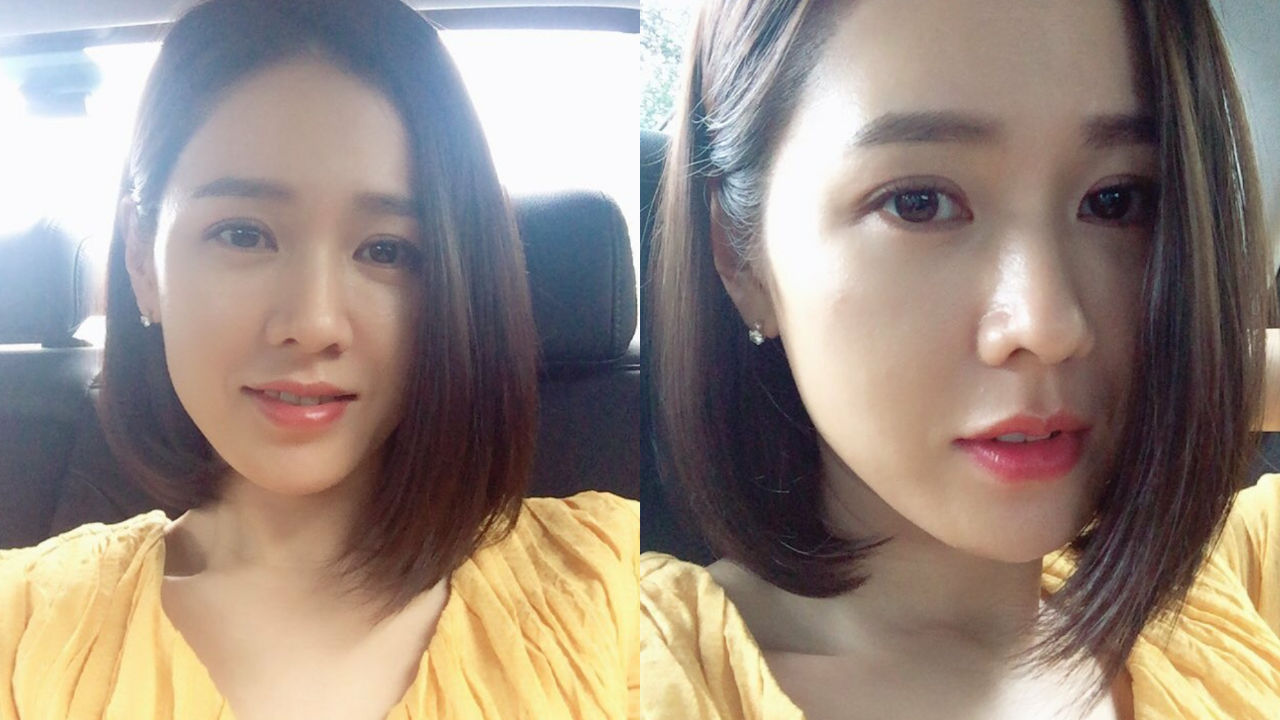 Actress Son Ye-jin became an owner of an unimaginably expensive building in the heart of Seoul.

On October 15, it was reported that Son Ye-jin purchased a building in Gangnam-gu, Seoul.

Constructed in 1998, this 6-story building with cosmetics stores on the first floor.

She reportedly took out a loan of 12 billion won (approximately 10 million dollars) and paid the rest in cash.

Son Ye-jin first entered the entertainment industry with a television commercial in 1999.

As a great number of her projects became successful not only in Korea but also in lots of countries around the world, Son Ye-jin quickly rose to stardom.