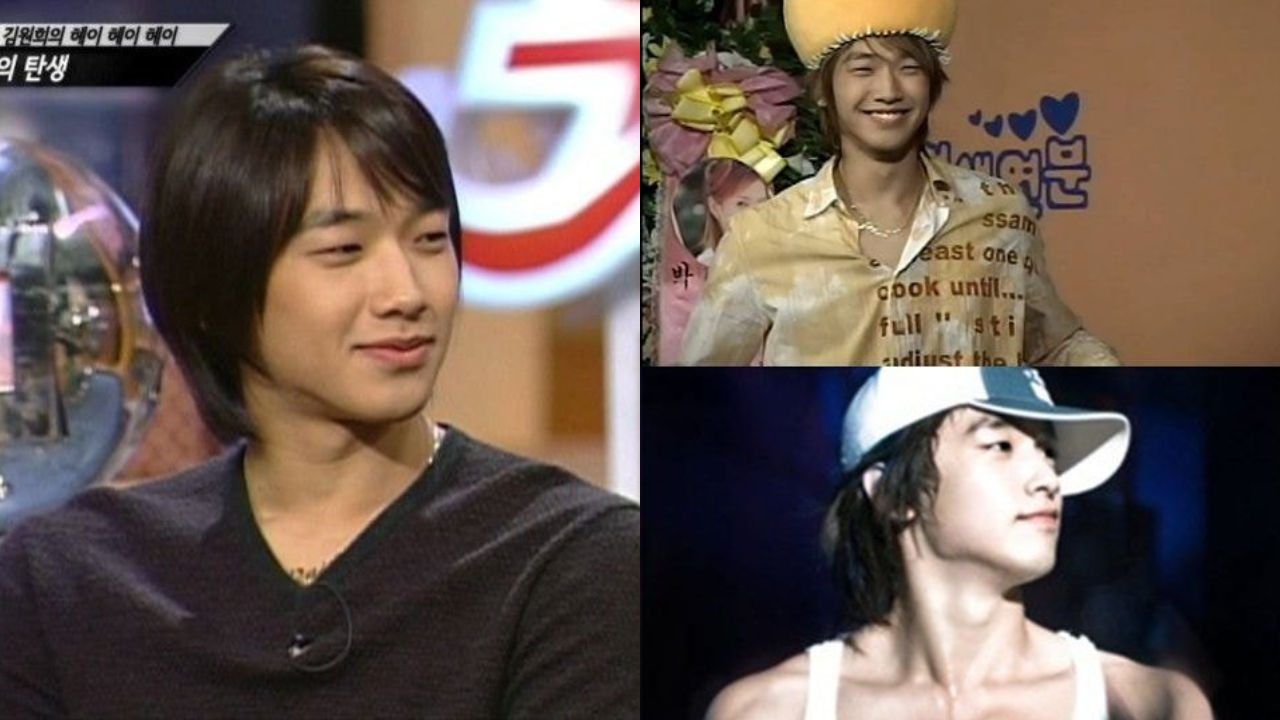 Fans are finding photos and videos of singer RAIN during his early debut days extremely cute.

Recently, one fan compiled photos and videos of RAIN on a popular online community.

The photos and videos were of RAIN not long after he had made solo debut in 2002.

RAIN was known for his baby face, cute smile and sexy body then.

He was the perfect example of a cute but sexy guy.
As fans walked over his past, they could totally see why he was so popular then.

They wrote comments such as, "Whoa! He was super hot!", "If someone like him made debut now, I would have fallen completely in love with him.", "Can't get over how attractive he was in the past as well!" and so on.
(Credit= '빽능 - 스브스 옛날 예능', '본격연예 한밤' YouTube, Online Community)