[SBS Star] JISOO Shares Where She Sees BLACKPINK in 10 Years

[SBS Star] JISOO Shares Where She Sees BLACKPINK in 10 Years 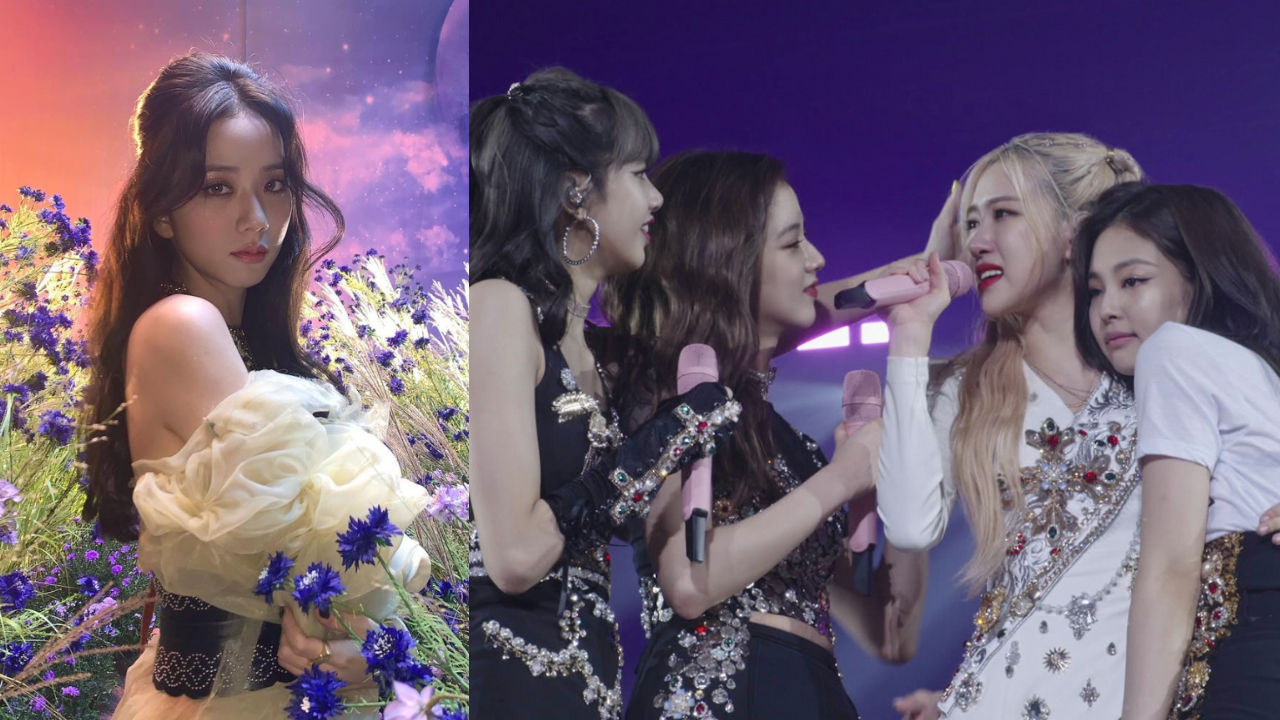 JISOO of K-pop girl group BLACKPINK revealed where she sees herself and her fellow members after 10 years.

Recently, BLACKPINK held a press conference ahead of the official release of the group's Netflix original documentary 'BLACKPINK: Light Up the Sky'.

During the event, the four members of BLACKPINK shared honest answers to various questions they received from the press.

One of the questions was about their future goals, their thoughts on where they see themselves in 10 years from now.

To the question, JISOO said, "We just released our first full album, and we really want to do our best with our current activities."

She continued, "Me and my members have never been afraid of new challenges, and I really hope that we can take on more challenges together in the future."

In regard to where she sees BLACKPINK in 10 years, JISOO shared, "I hope that all members continue to have meetings and do our best to show new sides of ourselves, while keeping BLACKPINK's own musical color."