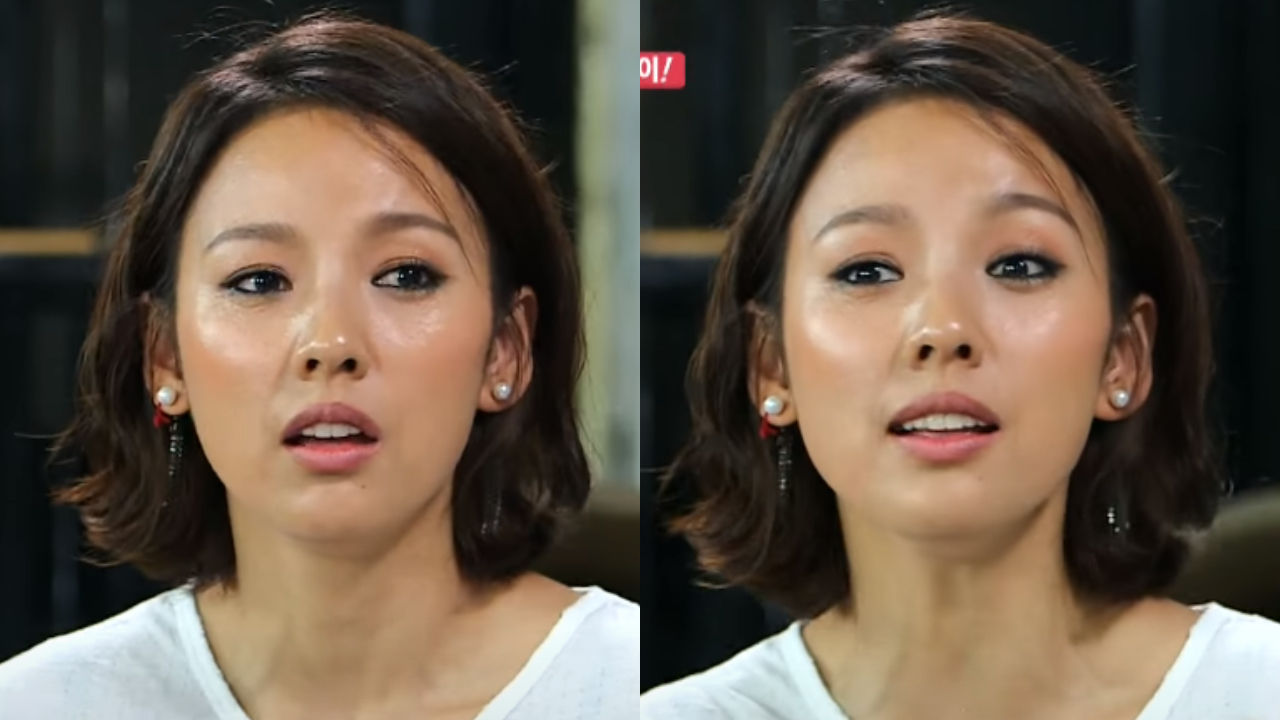 K-pop artist Lee Hyo-ri explained why her relationship with guys who did not have much money never worked out well.

On one past episode of SBS' television show 'Magic Eye', Lee Hyo-ri talked about her past relationship.

The K-pop star continued, "There was one thing common about them; they all had an inferiority complex about having less money than I did."

She went on, "Just say I wanted him to buy me a simple braided bracelet, he would say, 'Buy it for yourself. You have a lot more money than I do.'"

She added, "It's not just that, but it's also that they keep on degrading me and that causes different problems within our relationship."

Then, Lee Hyo-ri brought up the fact that her husband singer Lee Sang-soon was not like that at all despite having less money than she did.

Lastly, she said, "Even if he does not have much money, there is no problem dating him as long as he is confident with himself.