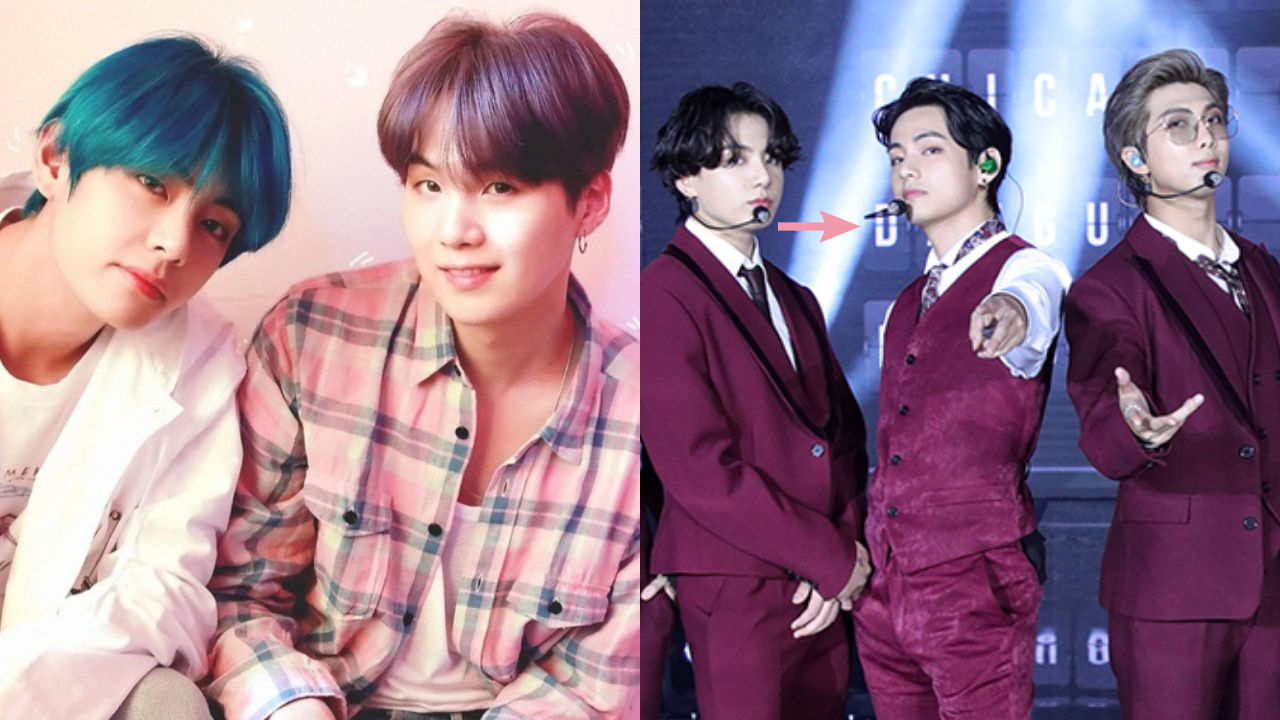 Fans of K-pop boy group BTS just found out that the group was originally planned to hold a two-day concert in V and SUGA's hometown, Daegu.

On October 14, a new group photo of the seven members of BTS was shared on BTS' official Twitter.

The photo was of the members fully dressed up in sleek burgundy suits for their upcoming 'Billboard Music Awards' performance.

In the photo, the members are seen posing in front of a backdrop that reminds everyone of a departure board at the airport.

If you look closely at the departure board sign right behind V, you can see 'D' and 'GU'―the first and last two letters of Daegu.

As you all know, BTS was originally scheduled to hold a massive world tour 'BTS MAP OF THE SOUL TOUR' starting April this year.

However, due to the spread of COVID-19 all across the world, the group had no other choice but to cancel all the scheduled concerts.

Since the location for June 13 and 14 has never been revealed until now, many fans are devastated to the fact that the group had to cancel its plan to hold concerts in V and SUGA's hometown for the very first time.

Some comments include, "So the concerts for June 13 and 14 was supposedly Daegu? Can't believe COVID-19 has taken their chance to hold one there.", "Imagine how happy V and SUGA would have been if they could have performed in Daegu.", and more.

Meanwhile, BTS held the group's online concert 'BTS MAP OF THE SOUL ON:E' on October 10 instead.