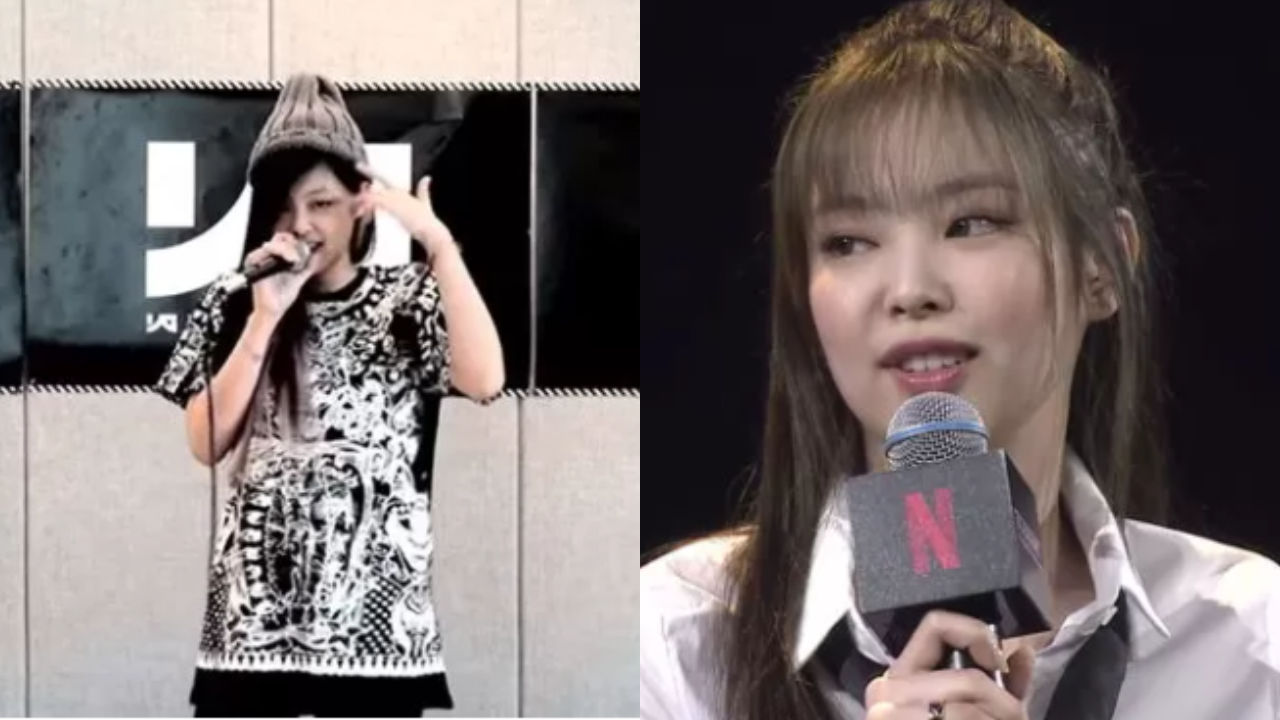 K-pop girl group BLACKPINK's member JENNIE shared her words to her past self when she was a trainee.

On October 13, a press conference for BLACKPINK's Netflix documentary 'BLACKPINK: Light Up the Sky' was held.

During the press conference, JENNIE reminisced the past when she used to train hard to enter the K-pop world.

JENNIE said, "The girls and I were all trying to reach the same goal, so we really could depend on each other a lot."

She continued, "Each of us had a different style, personality and feeling, but we were more than capable of carrying out the same tasks as well as communicate well with each other."

The K-pop star went on, "If I could say something to myself when I was training, I want to tell her to enjoy herself. I would like her to enjoy every moment of trainee days even though it may be tough."

She continued, "I feel like our monthly assessments really helped us to be who we are today. Those assessments made BLACKPINK."

Lastly, she added, "I also would like to tell my past self that she'll become a member of BLACKPINK if she keeps doing her best."

JENNIE trained under YG Entertainment for about six years before making debut as a member of BLACKPINK in 2016.