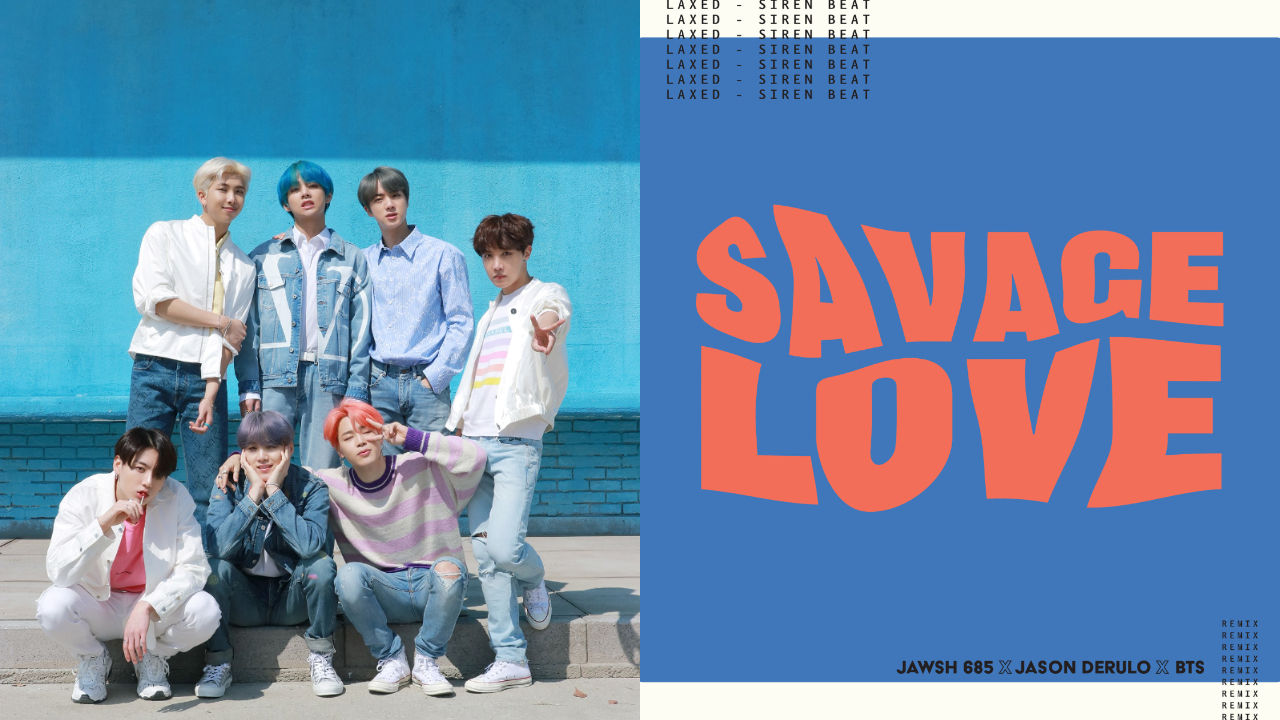 'Savage Love - BTS Remix' was released on October 2, and it is a New Zealand singer Jawsh 685 and American singer-songwriter Jason Derulo's song featured by SUGA, J-HOPE and JUNGKOOK.

In the song, SUGA, J-HOPE and JUNGKOOK sing and rap in English as well as Korean.

At that time, BTS became the first Korean act to top Billboard Hot 100.

This marked BTS' second time making No.1 debut on the chart.

Currently, 'Dynamite' sits at the No. 2 spot on Billboard Hot 100, and BTS is the second ever group to take No. 1 and No. 2 on the chart at the same time since American group Black Eyed Peas back in 2009.