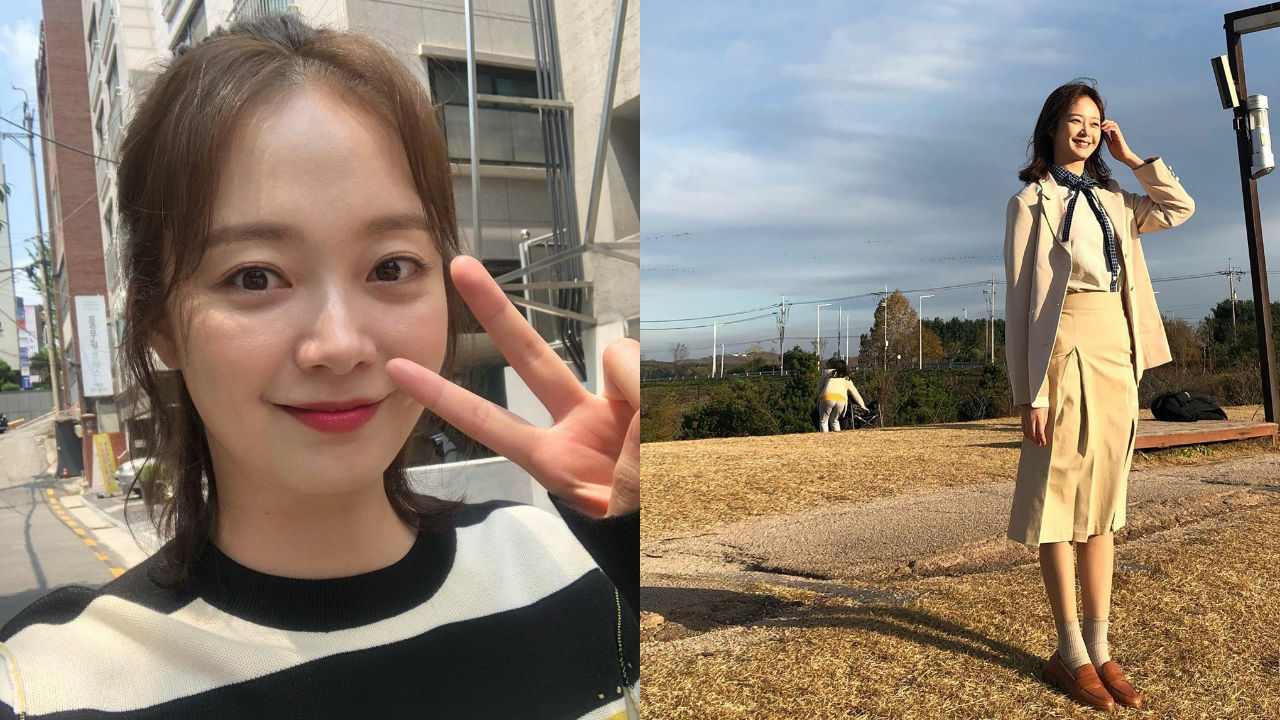 Actress Jeon So Min shared that she hates her height.

During the talk, the host Choi Hwa-jeong said to Jeon So Min, "You have such a cute baby face that I thought you were not very tall, but it turned out you were super tall. I was really surprised."

Jeon So Min responded, "Ah yes, a lot of people think that, but I'm 170 centimeters tall. I actually hate my height; it's too tall."

She continued, "I hate it the most when I have to get in the same frame as my male co-worker for romantic scenes."

She went on, "When acting romantic scenes with an actor, I want to hug him and look hugged. But the thing is, I always tend to look huge with them. I hate that so much."

After listening to Jeon So Min, Choi Jung Won commented, "I've hugged you for our movie, but what I can tell you is that you don't look huge with me."

To this, Jeon So Min shyly laughed and thanked him.

Meanwhile, Jeon So Min and Choi Jung Won's movie 'The Name' is scheduled to hit the theaters on October 14.