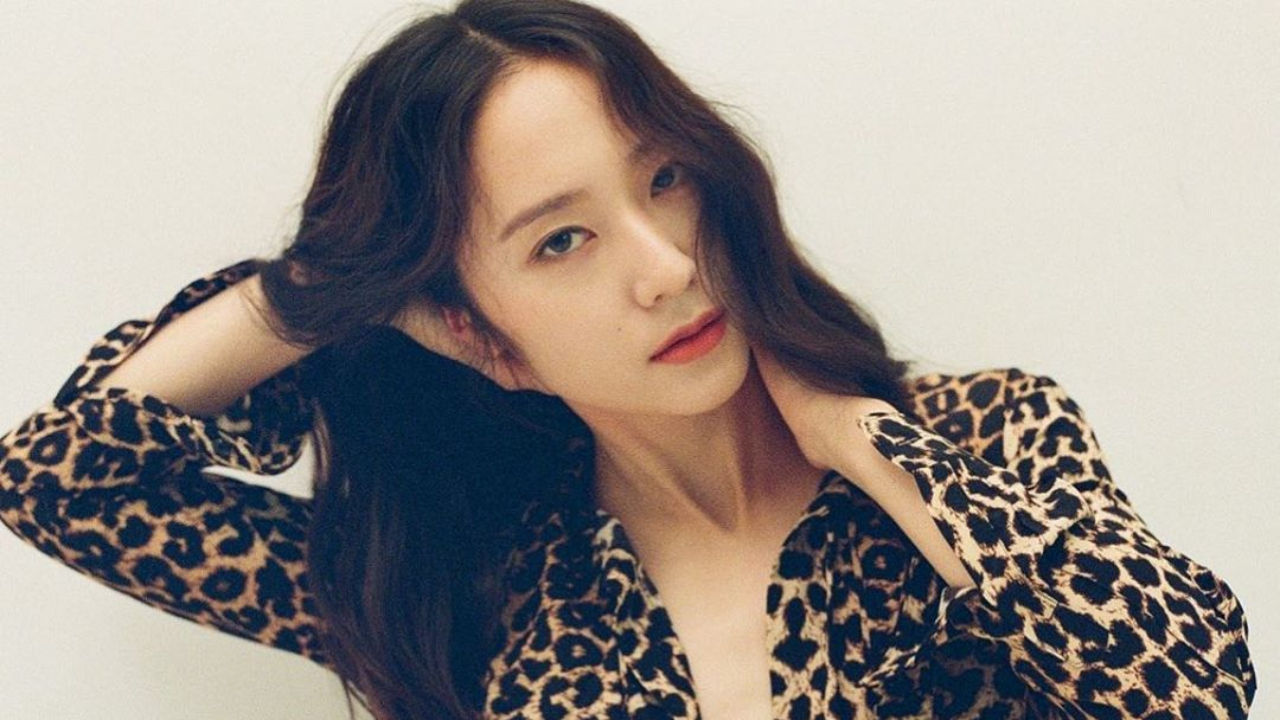 On October 12, H& Entertainment announced that Jung Soo Jung has signed an exclusive contract with the agency.

Her previous contract with her longtime agency SM Entertainment has come to an end earlier in August.

In regard to Jung Soo Jung joining the agency, H& Entertainment stated, "We are delighted to be able to set off on a new journey together in Jung Soo Jung, as she takes a leap towards a fresh start and change."

The agency continued, "We will do our best to support Jung Soo Jung on her career, who gained global popularity after her debut as a singer and as an actress, so that she can showcase acting with even more depth and take part in various future activities."