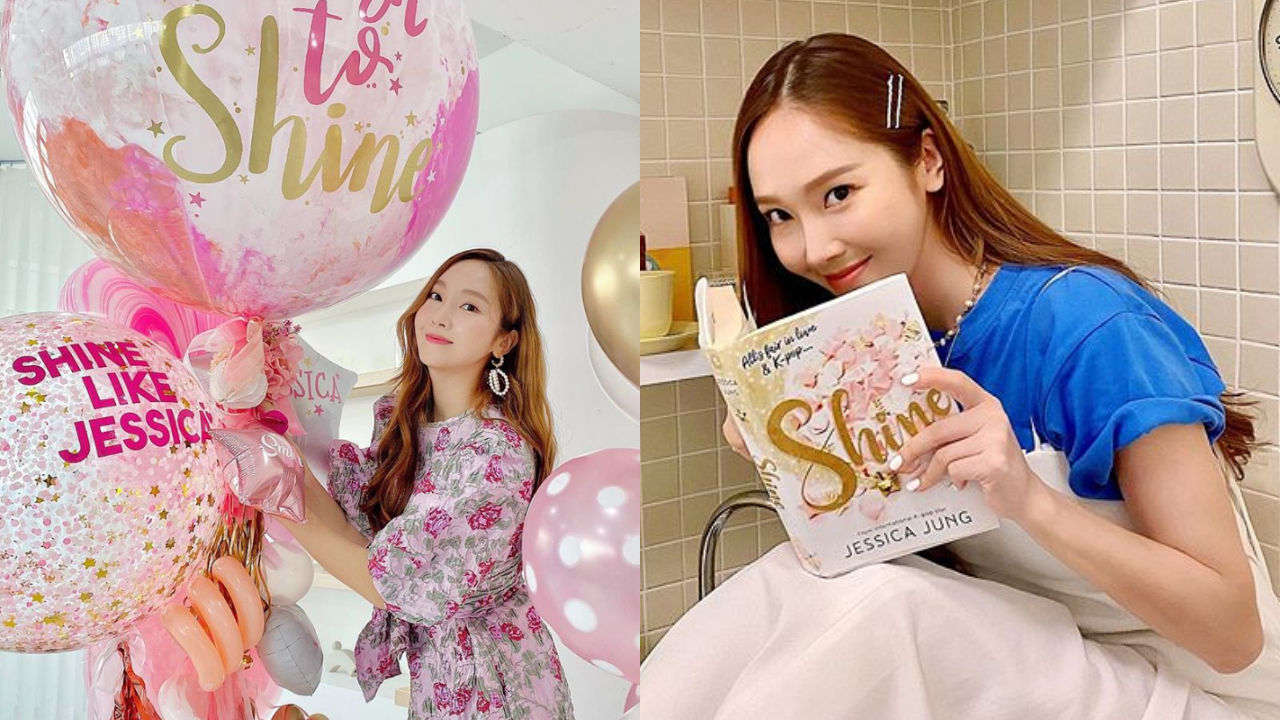 The novel tells the story of a Korean-American teenager named 'Rachel' trying to achieve her dream of becoming a K-pop superstar.

Although fictional, Jessica said to have drawn her own experience in the K-pop industry in the book.

Then on The New York Times' bestsellers list for the week dated October 8, 'Shine' debuted at #5 on the Young Adult Hardcover list.

The latest list reflects book sales for the week ending on October 3.

Meanwhile, a film adaptation of 'Shine' is already in schedule while the second part of the novel is reportedly also in works.