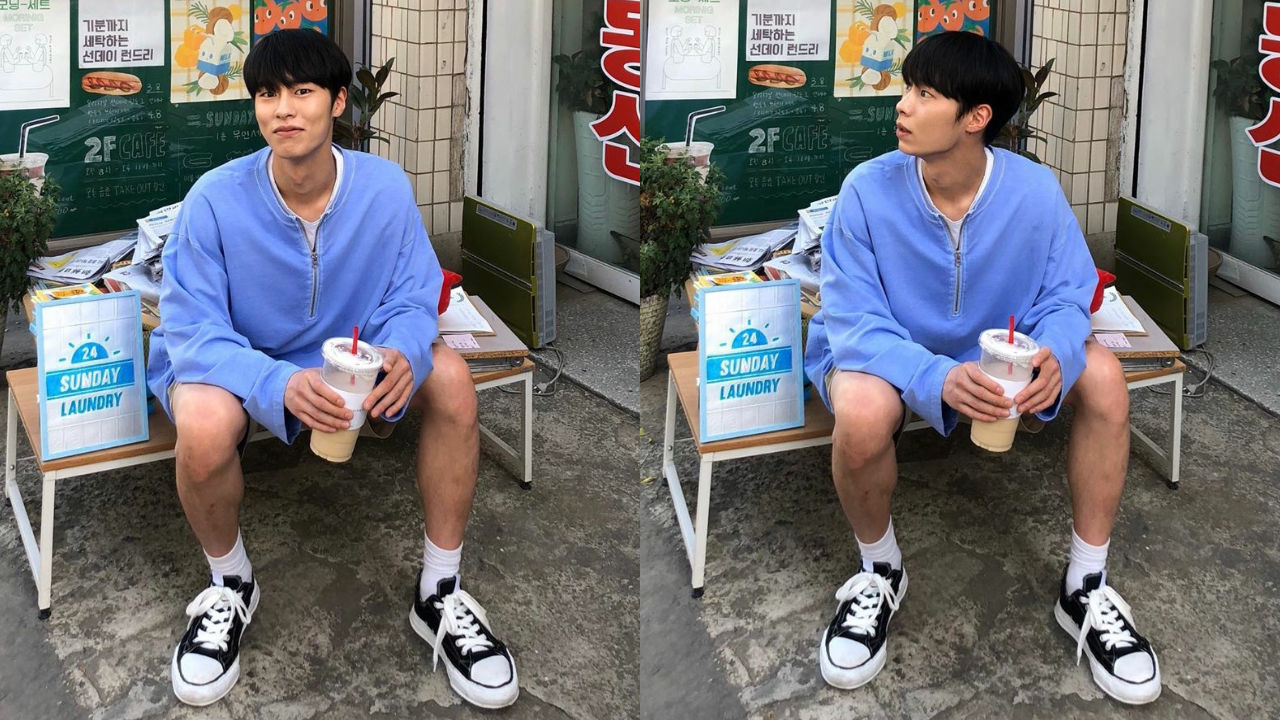 On October 7, Lee Jae Wook attended a press conference for his upcoming drama 'Do Do Sol Sol La La Sol'.

During the press conference, one reporter asked Lee Jae Wook about shooting to stardom within only two years after his debut.

Lee Jae Wook laughed and responded, "I'm very thankful for all the love and support that everybody has given me."

Then, Lee Jae Wook was asked what his secret was to his quick gain of fame.

He answered, "I don't think there was any secret there. To be honest, I feel like I was purely lucky."

He continued, "I was lucky enough to play characters that matched me well. I've worked hard on this project, so I hope everyone will like my character this time as well."