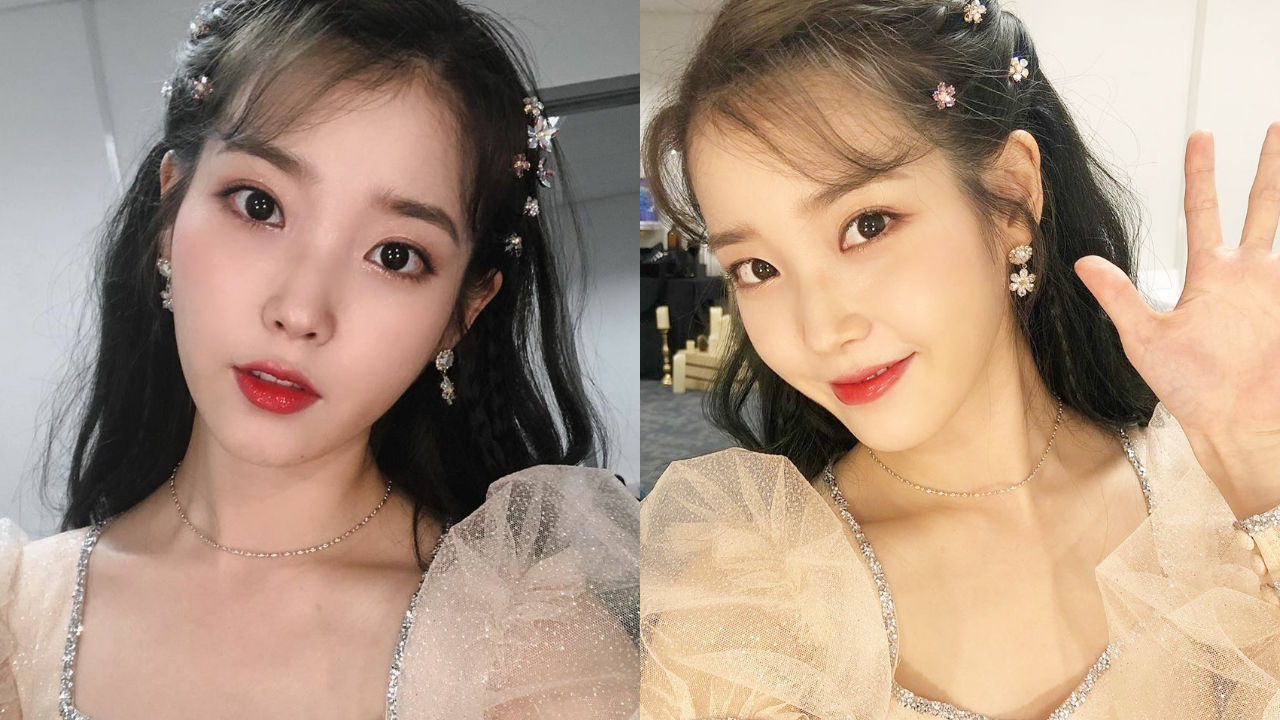 K-pop artist IU shared what she wanted to become when she was little.

Some time ago, IU featured in Gong Yoo's radio show '20:00, the Time that Gong Yoo Always Waits for' (literal translation).

During the radio show, IU was asked about her school life.

With a shy smile, IU said, "I was quite good at studying. My mom wanted me to become a diplomat, and I actually wanted to become one as well."

Then, IU revealed that she attended auditions without telling her mother about them.

IU explained, "My mom didn't approve of my decision at first. She really wasn't happy about it. So, I had to keep all my auditions a secret."

She continued, "After a while though, my mom started showing me her support. Later on, she even came to my auditions to cheer me on."

IU spent months training at various management agencies before making debut as a soloist under LOEN Entertainment in September 2008.