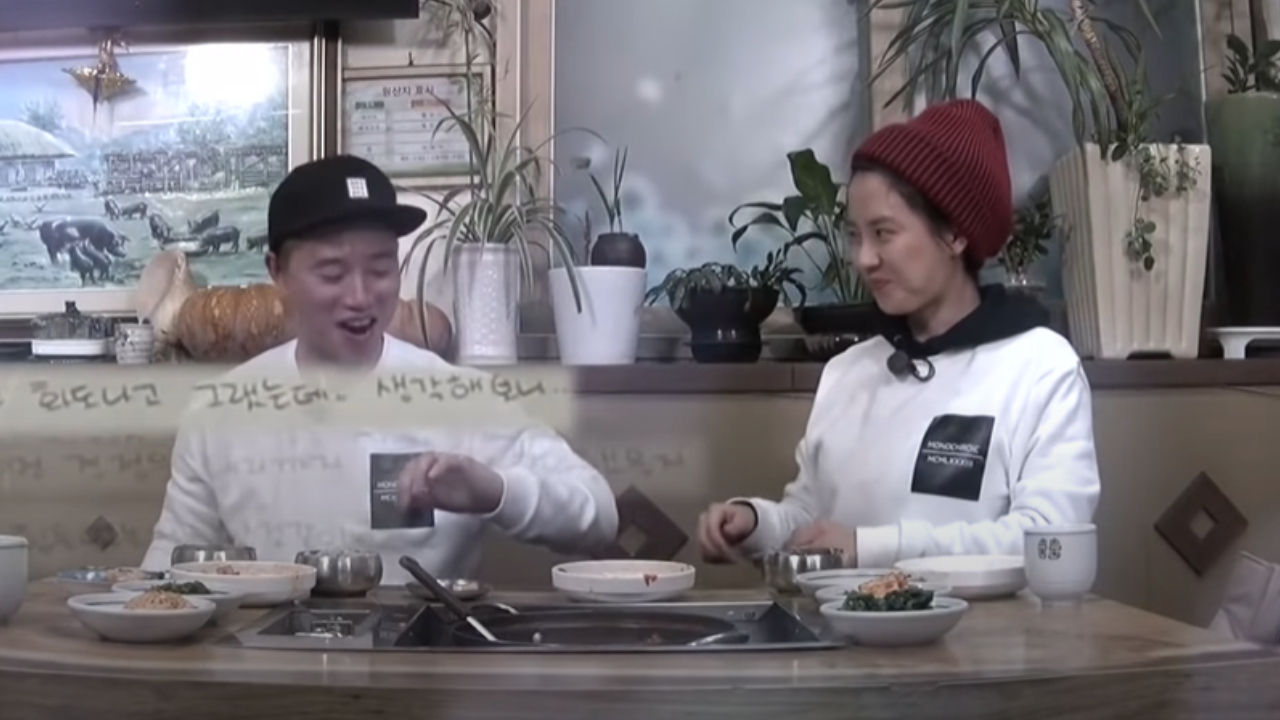 Hip-hop artist Gary's video was unexpectedly shared on Running Man's YouTube, and fans are all hyped up about it.

Titled 'We Miss You', the video was of parts of 'Running Man' where Gary played a significant role in put together.

But It was mainly of the episode which Gary took his very last part in.

It showed Gary receiving hand-written letters and goodbye gifts from the members of 'Running Man'.

Fans are wondering what this video means, as only recent video clips have recently been uploaded on 'Running Man' YouTube.

Under this video, fans wrote comments such as, "This makes me so emotional.", "Why has 'Running Man' upload this? Please tell me that it's because Gary is joining 'Running Man' again.", "I miss those 'Running Man' days with Gary." and so on.

Gary joined 'Running Man' in 2010, but suddenly announced his departure from the show in October 2016.