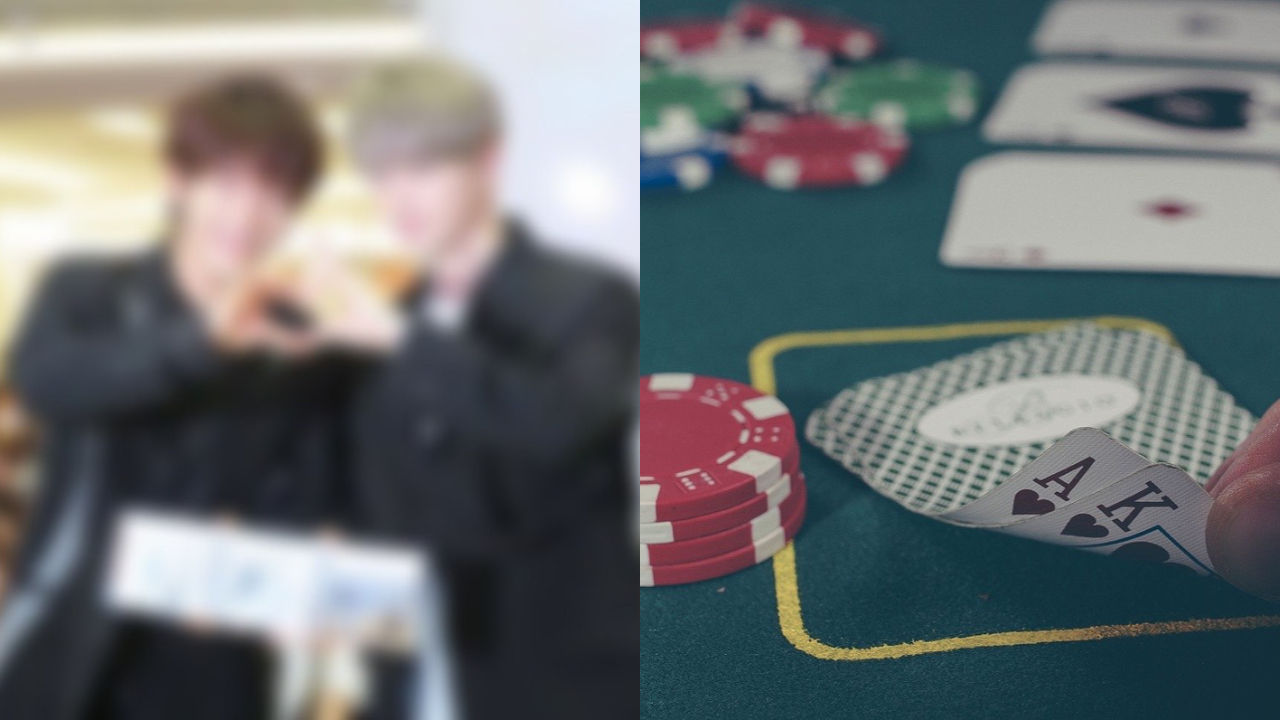 Two male singers of a K-pop boy group are currently under police investigation for charges of illegal overseas gambling.

According to reports on September 15, two members of SUPERNOVA have been booked for allegedly playing baccarat, a type of gambling, one or two times in the Philippines from 2016 to 2018 with stakes up to 50 million won (approximately 42,000 dollars).

The two members, Yoon Hak and Sung Je, are also suspected of having participated in illegal online gambling in Korea.

According to the Incheon Metropolitan Police Agency, they have claimed that they did not go to the Philippines for the purpose of gambling and just happened to gamble by chance during their visit.

The police were also trying to determine whether any gang members or other celebrities have also been involved in the overseas gambling case.

Following the news, SUPERNOVA's management agency SV Entertainment stated, "We are sorry for causing trouble to fans with the bad news about the reckless behaviors of Yoon Hak and Sung Je. The two members are deeply regretting their wrongdoings and are reflecting on their actions."