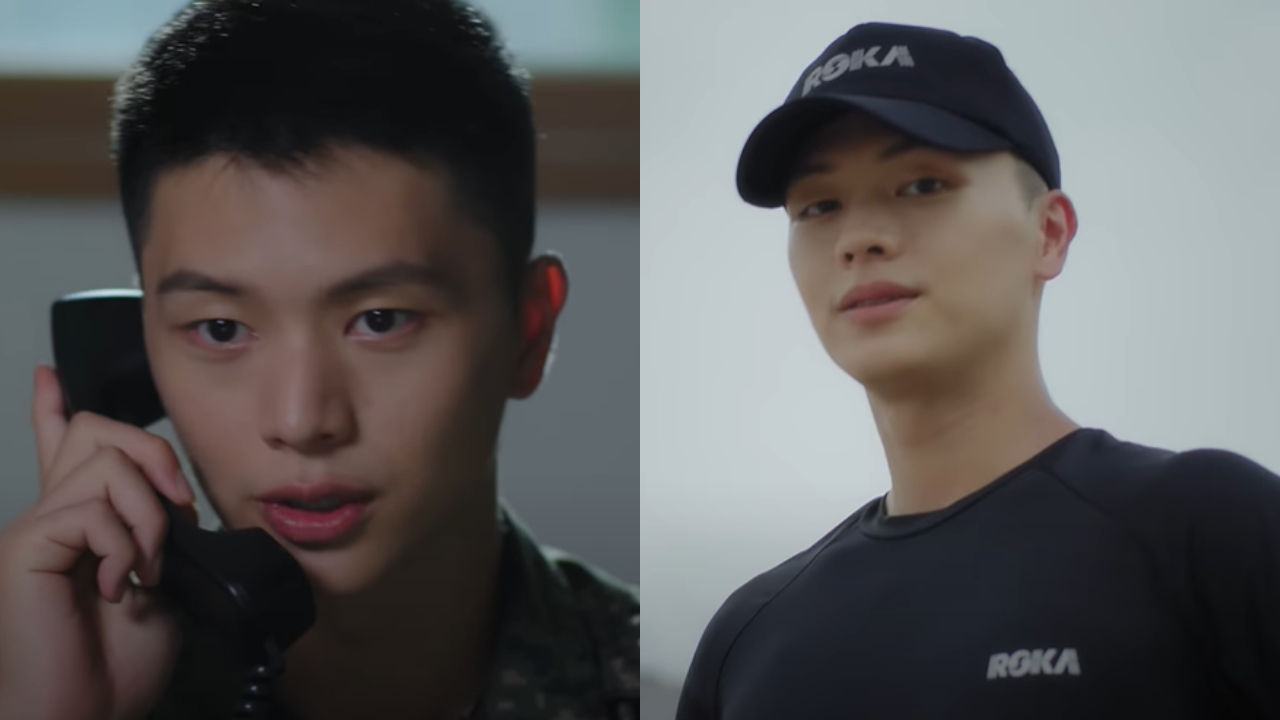 On September 13, the Ministry of National Defense shared a 40-second video on YouTube.

It was a video to commemorate the upcoming Armed Forces Day on October 1.

Not only did Yook Sungjae narrate the video, but also starred in it.

Yook Sungjae is seen fulfilling the duties at his military base and socializing with his fellow soldiers.

Then, Yook Sungjae encourages family and friends of soldiers to send warm letters.

Yook Sungjae surprisingly looked good in the video even though he is not styled like the time when he was active in the industry.

Under this video, fans left comments such as, "We miss you lots, oppa!", "Looking healthy over there! I'm so glad!", "How do you manage to look so great? I love you!" and so on.

Meanwhile, Yook Sungjae is expected to complete his military service in November 2021.