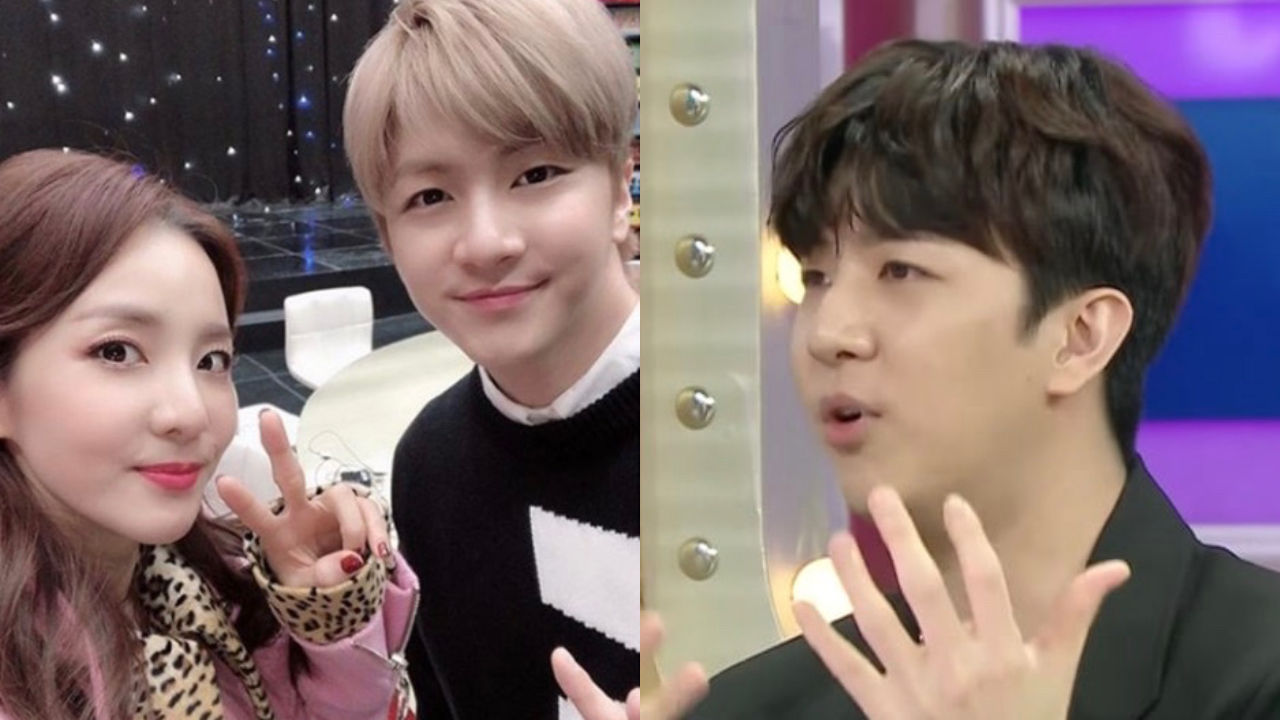 On September 9 episode of MBC's talk show 'Radio Star', Thunder guested on the show and talked about setting up his own one-man agency, his older sister DARA, and more.

During the show, Thunder talked about the time when he was much younger living in the Philippines.

Thunder said, "My family moved to the Philippines when I was five. One day, a massive earthquake hit the country."

He continued, "I was sleeping with my mom when the bed started to shake. The next morning, we found that all the floors were cracked. It was the biggest earthquake that I ever experienced in my life. It was so terrifying."

When asked about his sister DARA, Thunder said, "I speak satoori (regional dialect) with my sister at home. When we're on a TV show together, however, we have to speak in standard dialect. It's awkward, so I don't really talk when we're on the same show."