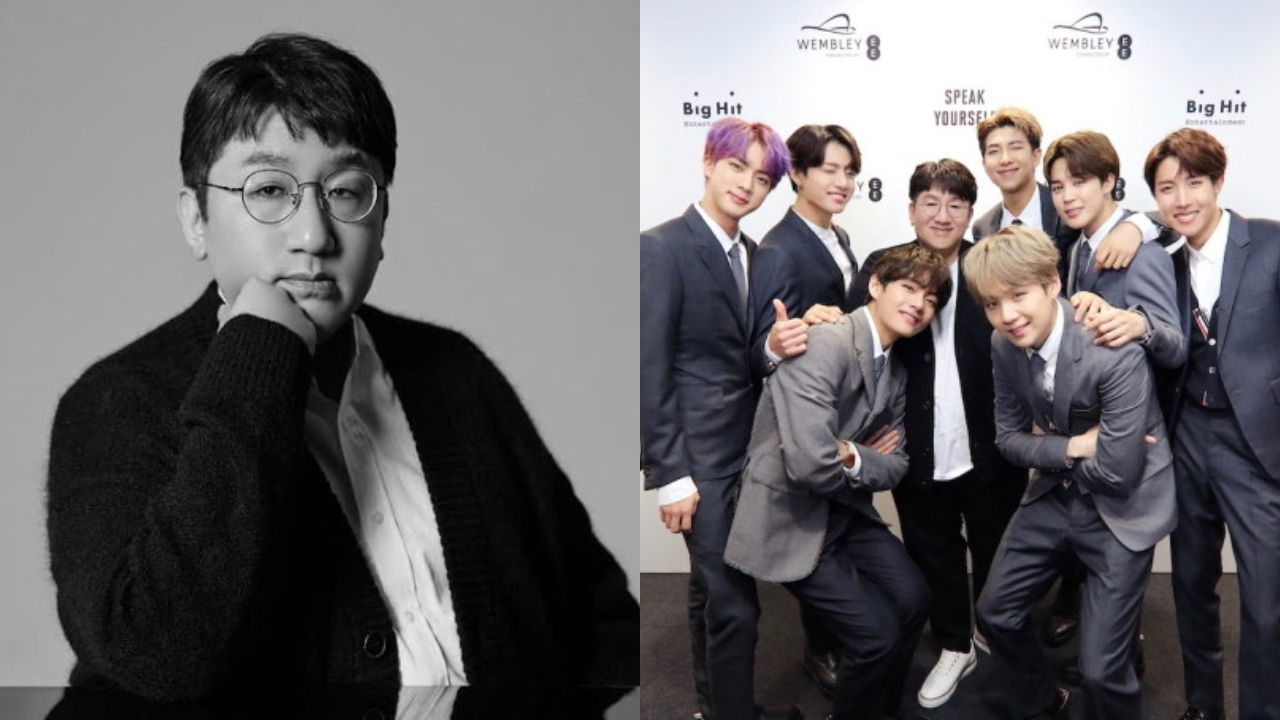 As previously reported, Big Hit Entertainment is currently preparing for an IPO, allowing people to invest and buy shares of the company, in order to further expand their business scale.

Thanks to the agency's boy group BTS' unprecedented success, the news of Big Hit Entertainment's public offering next month has become one of the hottest topics in South Korea.

Currently, Bang Si-hyuk holds equity of 12,377,337 shares in Big Hit Entertainment, which is approximately 43% of the total shares.

As the share price is expected to skyrocket immediately after the IPO taking place, Bang Si-hyuk's stock value is expected to reach as high as 4.3 trillion won (approximately 3.6 billion dollars).

The businessman recently allocated a total of 478,695 shares to the seven members of BTS, meaning that each member will have stocks worth of 9.2 billion won (approximately 7.7 million dollars) if the initial price per stock is set at 135,000 won.