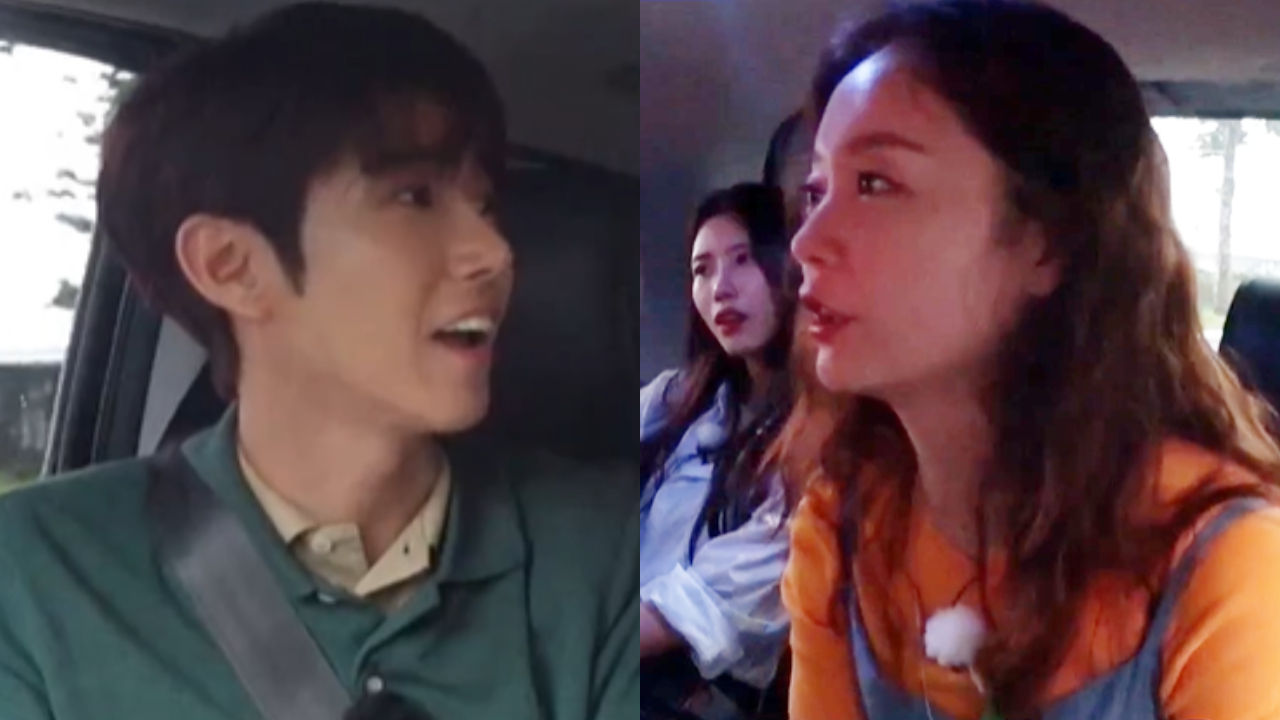 It has just been revealed that there is an interesting connection between K-pop artist Hwang Kwang Hee and actress Jeon So Min.

On September 10 episode of tvN's television show 'The Sixth Sense', the cast members were seen talking in a car.

During their conversation, Yu Jae Seok asked whether they all had a sibling.

Hwang Kwang Hee answered, "Oh yes, I actually do. I have a younger sister."

As soon as Hwang Kwang Hee said this, Jeon So Min excitedly commented, "Oh, I know something about Kwang Hee's younger sister!"

The actress continued, "I heard that she's dating my friend's younger brother at the moment."

As if he did not know about it, Hwang Kwang Hee said, "What?! For real? I'm going to have to have a word with her."

She laughingly added, "Ah yes, I also heard that Kwang Hee's very protective over his younger sister like that."

To this, Hwang Kwang Hee looked at the camera and responded, "Hey, sister... How much did you tell him about me?", making everybody laugh.